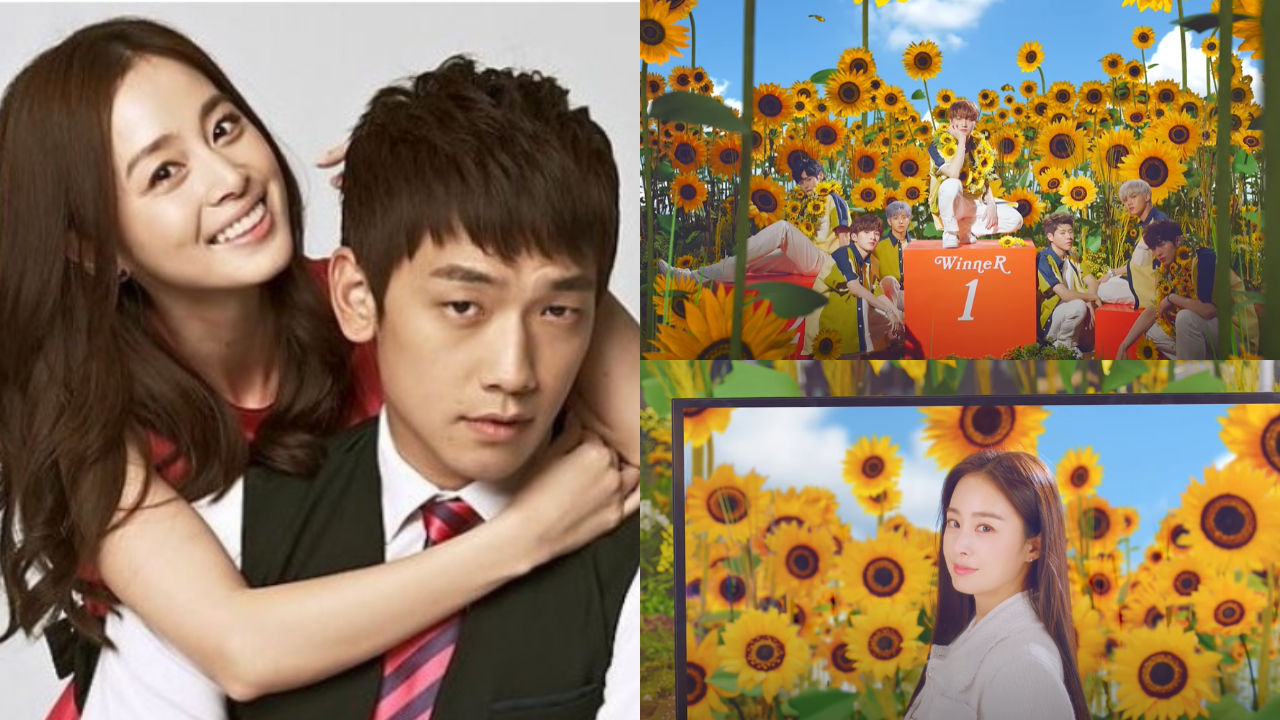 Singer RAIN shared why he thought his wife actress Kim Tae-hee was the perfect one to be in rookie group Ciipher's debut music video.

On March 15, a debut press conference for Ciipher was held in Spigen Hall, Gangnam-gu, Seoul.

Ciipher is a 7-member K-pop boy group produced by RAIN; it is RAIN's first K-pop group that he has ever produced.

During the press conference, the members of Ciipher spoke about Kim Tae-hee appearing in their music video 'An Ggulyeo'.

WON said, "I'm really thankful that Kim Tae-hee joined our music video. I believe the music video came out better all thanks to her."

TAG also commented, "'An Ggulyeo' is a song that a guy trying to show the best side of himself to earn love from a girl he has feelings for."

Then, RAIN said, "The members of Ciipher suggested an idea of having a gorgeous actress in their music video. They were considering the lyrics of the song."

The singer resumed, "Well, there is one gorgeous actress by my side. So, I got her to listen to Ciipher's song."

He added, "I continuously talked about Ciipher to her, and told her what things they could do. I would like to thank her for making a cameo appearance."

Ciipher released the music video for 'An Ggulyeo' on March 15 at 6PM KST.