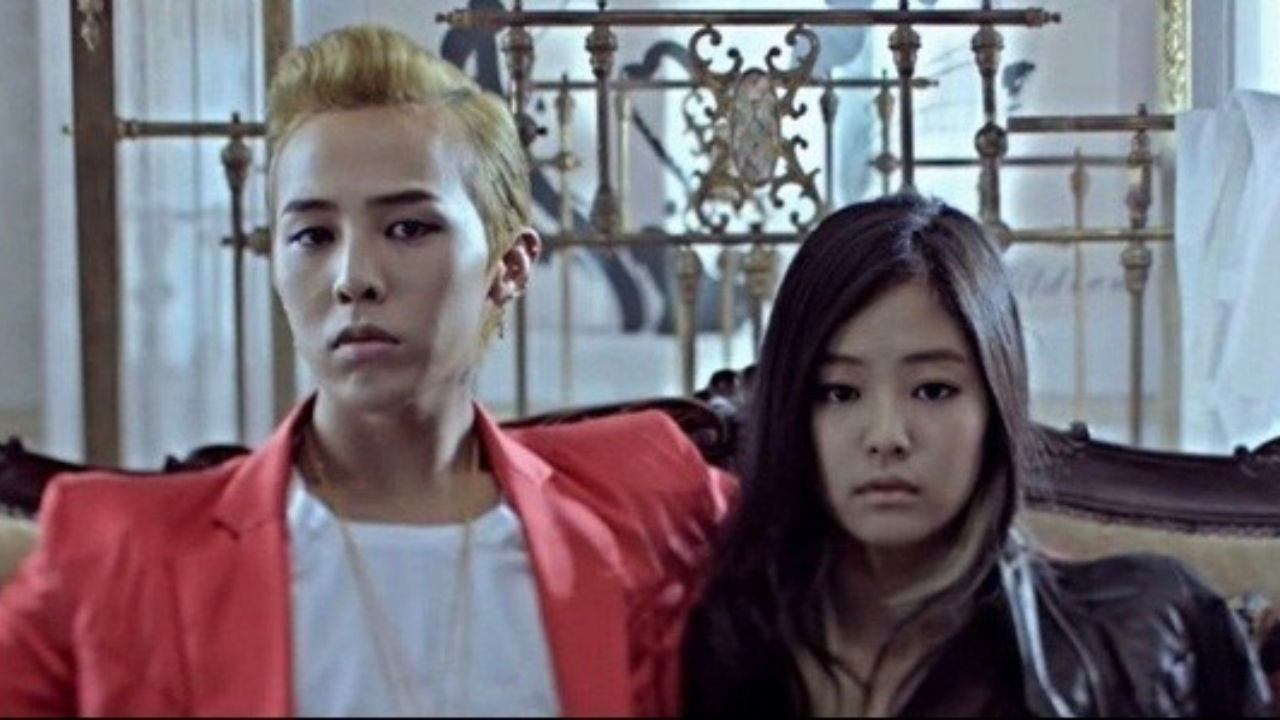 JENNIE of K-pop girl group BLACKPINK and G-DRAGON of boy group BIGBANG have reportedly been dating over a year.

On February 24, entertainment news outlet Dispatch released an exclusive report that JENNIE and G-DRAGON are currently in a romantic relationship.

G-DRAGON's penthouse, located in Hannam-dong, Seoul, is reportedly highly secured with a 2-step verification process for entry and has a separate entrance.

Such condition was perfect for the couple; and JENNIE reportedly registered her car on the security system so she did not have to verify every time she visited his place.

JENNIE even used a separate elevator that goes straight to the penthouse.

According to Dispatch, the two top K-pop stars have been dating for about a year.

Close acquaintances of JENNIE and G-DRAGON told Dispatch, "A lot of people at YG Entertainment know about their relationship. JENNIE's mother also knows about her daughter's relationship with G-DRAGON."

Both JENNIE and G-DRAGON are currently under a same management agency, YG Entertainment.

In response to the report, YG Entertainment released a short statement, saying, "It is difficult for the company to confirm as it is the artists' personal life. We ask for your understanding."