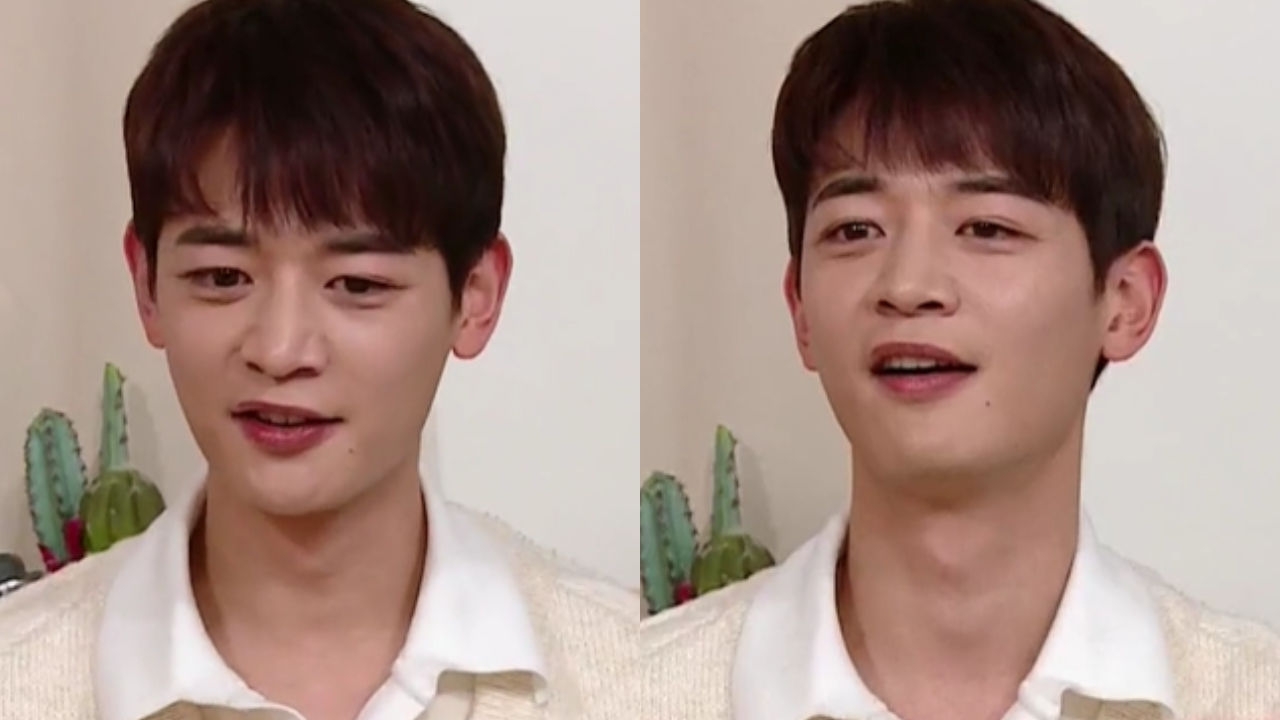 MINHO of K-pop boy group SHINee revealed that he was crazy about girl groups when he was in the military.

During the talk, MINHO talked about his life in the military that he recently ended.

MINHO said, "I came to respect all girl groups in Korea while there. They gave me and my fellow soldiers so much energy."

He continued, "We always used to start off our day by watching their music videos. You wouldn't know how happy we were at that moment."

Then, MINHO mentioned how much he memorized the scenes as well as dance moves in their music videos.

The K-pop star said, "As we watched their music videos every day, we even knew which scene was at which second, for how long. Not only that, we also knew their choreography."

He excitedly went on, "We watched ITZY, BLACKPINK, TWICE and Red Velvet's music videos a lot."

One of the hosts Jung Hyung Don asked, "But you were close to some of them like Red Velvet before you entered the military, weren't you? Did it feel different meeting them after you discharged from the military?"

MINHO answered, "Ah yes, completely different. In the military, I felt like I shouldn't be close them even though I was. They were just really loved by all people around me, and I basically ended up synching with them; I became crazy about girl groups alongside other soldiers."

MINHO served his national mandatory military duty as a member of Marine Corps from April 2019 until November 2020.