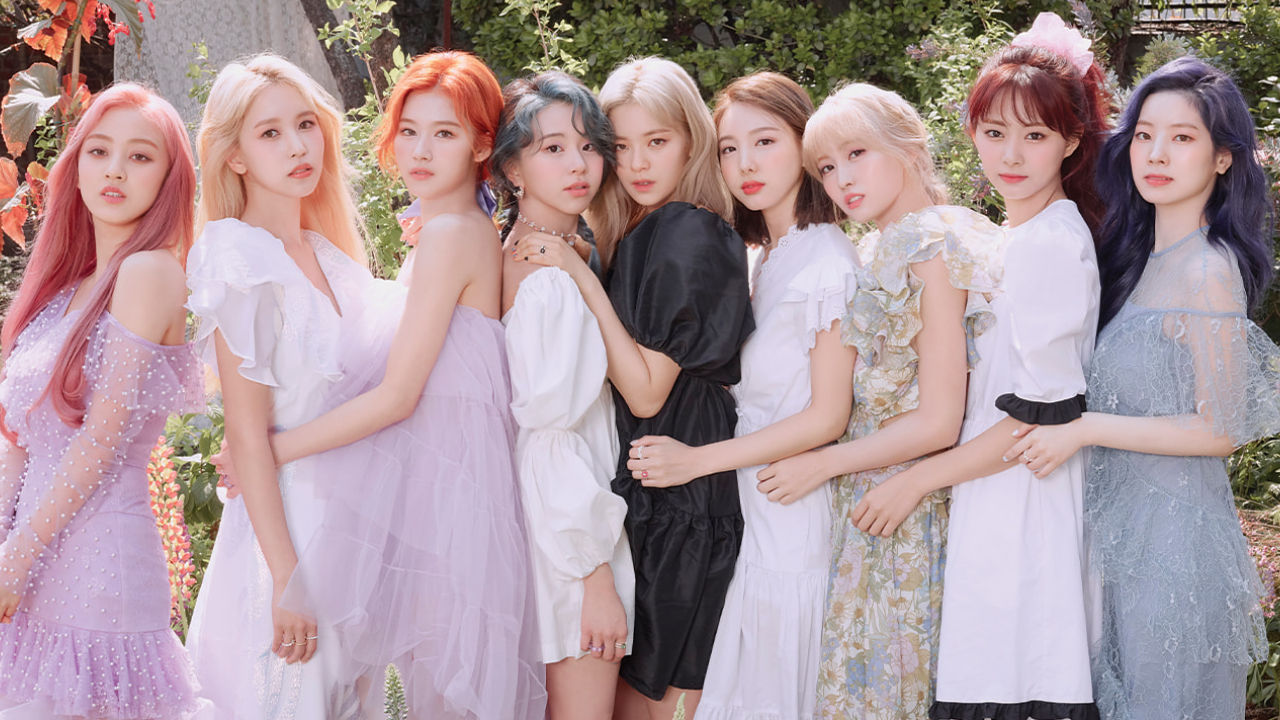 'Golden Disc Awards' staff gave a round of applause to the members of K-pop girl group TWICE for their amazing personality.

In one of the footage, 'Golden Disc Awards' staff shared what some K-pop stars were like to work with during the ceremony.

As an answer to a question, "Which artist is the same on stage and backstage?", they said, "It has to be TWICE."

They explained, "Many assume girl group members are overly sensitive backstage, but that's not the case with TWICE."

They continued, "When the members of TWICE come, they say hi to everyone around. They take care of all staff members including the new ones."

Then, the staff talked about the group's incredible teamwork.

The staff said, "We absolutely love TWICE's teamwork. As the stage is really big, some of them miss hearing everything we say to them."

They went on, "When they don't hear it, DAHYUN loudly instructs them, 'Hey, TWICE! We need to gather together here now!' Then they would move accordingly."

This year, 'Golden Disc Awards' took place on January 9 and 10.