[SBS Star] Lee Sang Woo Opens a Can of Beer with a Sigh When Watching Kim So Yeon's Kissing Scenes?

[SBS Star] Lee Sang Woo Opens a Can of Beer with a Sigh When Watching Kim So Yeon's Kissing Scenes? 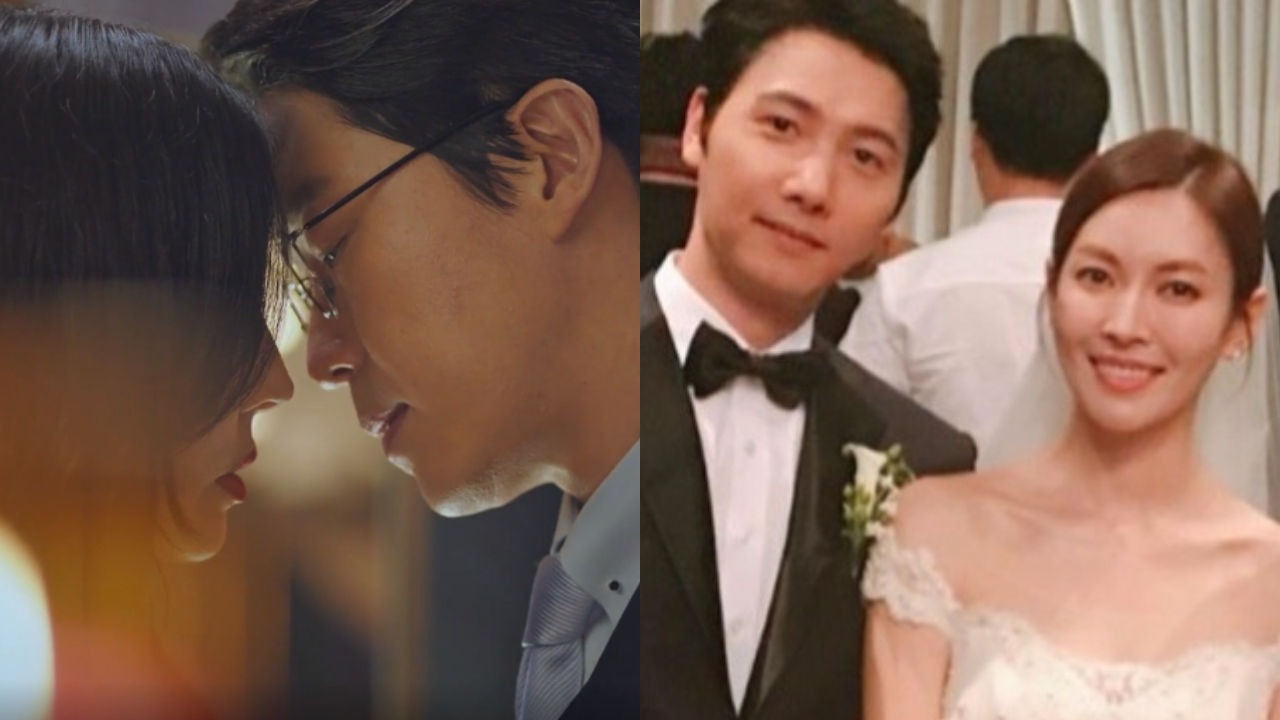 Actor Lee Sang Woo shared that he feels a sense of anger when watching his wife actress Kim So Yeon's kissing scenes.

During the show, the hosts mentioned SBS' recently-ended drama 'The Penthouse: War in Life' which Kim So Yeon starred in.

Lee Sang Woo said, "I watched most of 'The Penthouse'. My wife would ask me to stay in our bedroom for a bit every now and then. So, I couldn't watch all of it."

He continued, "That was because of kissing scenes. I actually filmed a kissing scene after our marriage. At that time, I thought to myself, 'So Yeon will understand. She's an actress too, right?'"

Then Lee Sang Woo laughed and said that it did not feel nice seeing her kissing scenes though.

The actor said, "I thought I would be okay, but watching her kiss others on television really bugged me."

He went on, "I'll be honest with you guys. I felt quite irritated. So, I would sigh and drink a can of beer to make me feel better when watching her kissing scenes."

He added, "I concluded that it wasn't necessary to watch all her acting including kissing. There is seriously no need to do that."

Kim So Yeon and Lee Sang Woo got married in June 2017 after co-starring in MBC's drama 'Happy Home' as a married couple in the beginning of 2016.