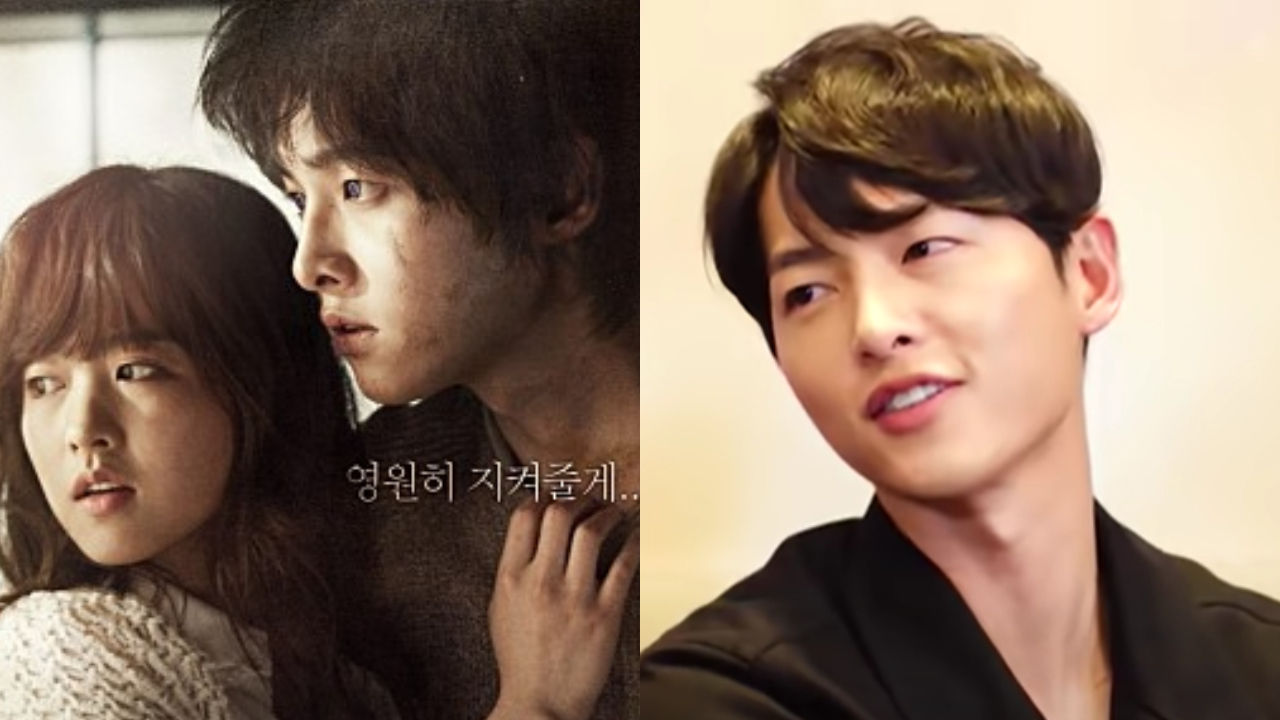 Actor Song Joong Ki revealed that he went to the movie theater many times to check out people's response to 'A Werewolf Boy'.

While talking about their director Jo Sung-hee, Song Joong Ki recalled working with him almost 10 years back.

He continued, "'A Werewolf Boy' was a very successful film. It drew over 7 million moviegoers at that time. I was like, 'Wow.'"

Then, Song Joong Ki revealed an interesting thing that he did to actually feel the success.

The actor said, "I wanted to know the real response of the people watching 'A Werewolf Boy'. So, I went to watch it like seven or eight times, disguising myself."

He carried on with a smile, "Throughout the movie, I looked around to see their response. I felt a sense of satisfaction when I saw them crying."
Directed by Jo Sung-hee, 'Space Sweepers' is the first-ever Korean space film that was released on Netflix on February 5.