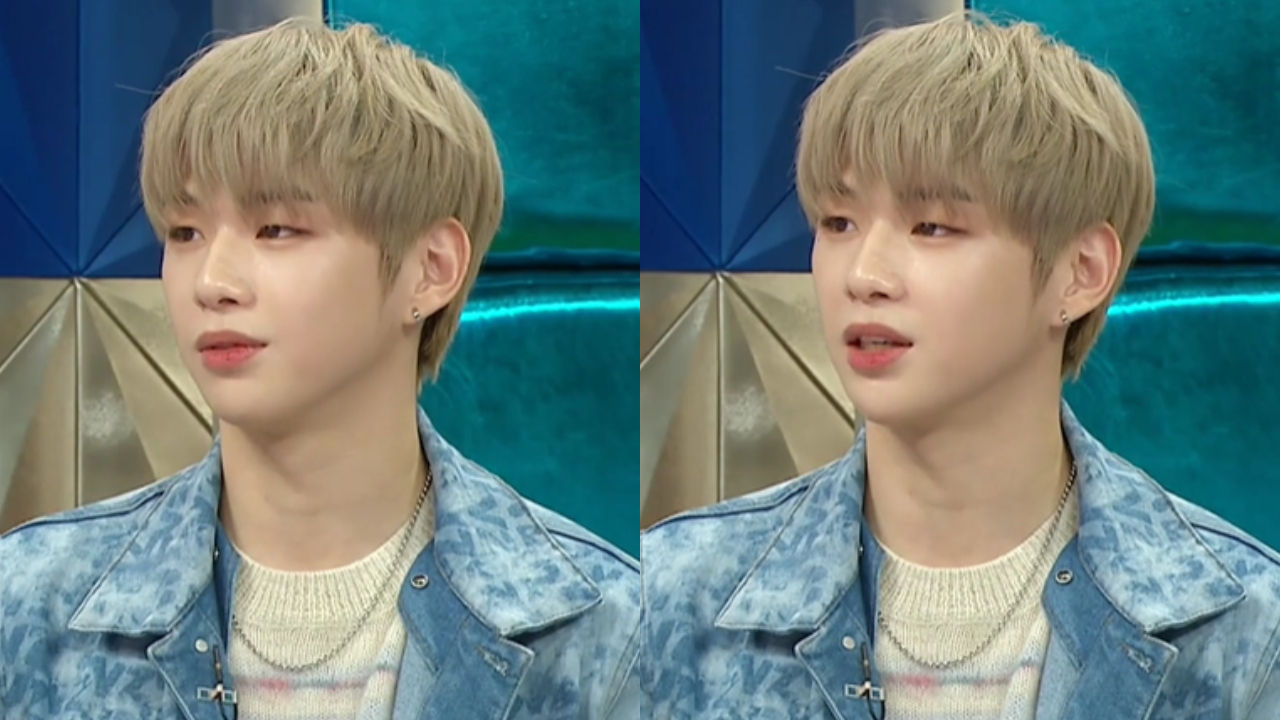 K-pop artist Kang Daniel talked about the time when he had depression and anxiety.

During the talk, the hosts asked Kang Daniel about his 2-month break he had some time ago.

Kang Daniel said, "Back in 2019, I suffered from depression and anxiety. At that time, I lost my appetite and passion for everything."

He continued, "At that time, I kept thinking to myself, 'Why do I have to live? Is there a point of living?' I was living just because I was living, if you get what I mean."

He resumed, "It felt meaningless to do anything. I even thought about leaving this industry for good."

Then, Kang Daniel shared how he overcame those tough times.

The K-pop artist said, "I listened to a great number of songs during those times. I also spent much of my time watching performances by other artists."

He went on, "As I kept listening and watching them, I slowly started to see the point of living."

He added, "Then, one day, I was like, 'You know what? I'm going to sing and perform like them. I want to go on stage again.'"

Previously in December 2019, Kang Daniel revealed that he was suffering from depression and anxiety, and halted all his activities to take some proper rest.

Kang Daniel returned to the industry in February 2020.