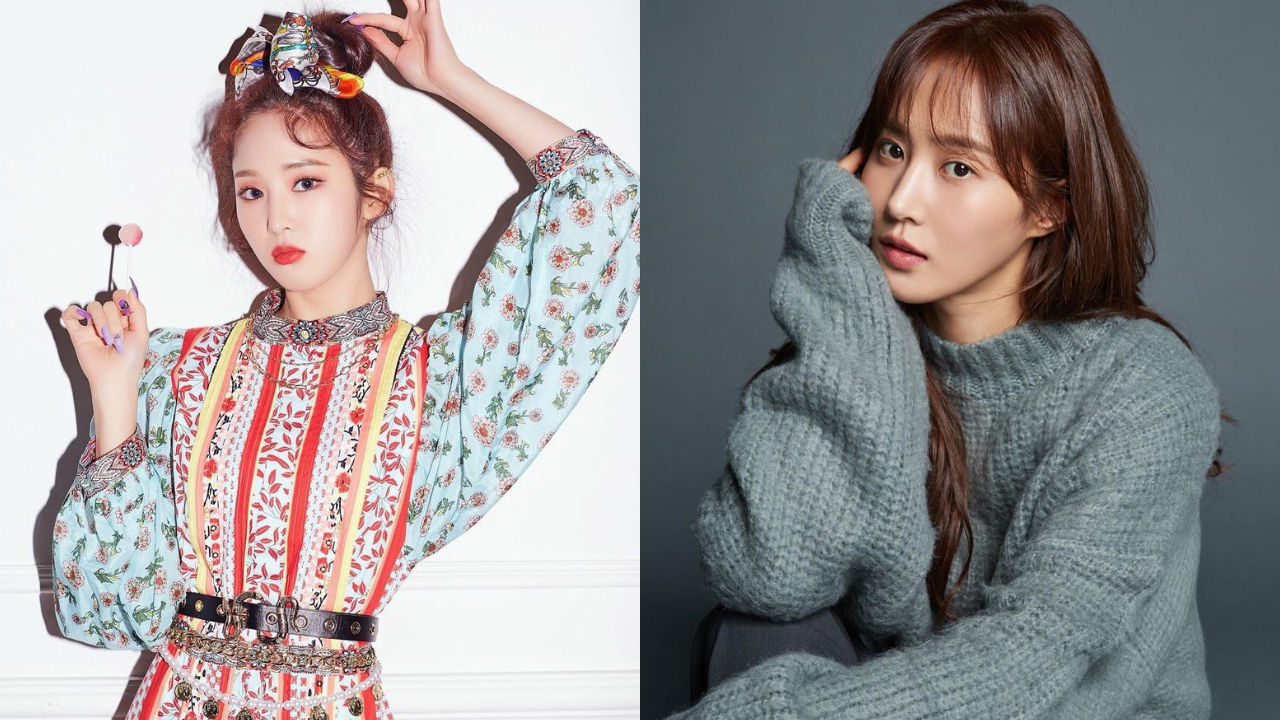 K-pop rookie group TRI.BE Song Sun shared that she learned a lot from her cousin Yuri of Girls' Generation.

During the showcase, Song Sun revealed that she spent nine years training.

Song Sun said, "I spent nine years of my life training to become a K-pop star. Before today, I've always had lots of concerns about my future in this industry."

She continued, "But my cousin is actually Girls' Generation's Yuri. She used to tell me that it's important to do everything as perfectly as I can."

Then, Song Sun revealed she realized how perfect Yuri was.

Song Sun said, "Yuri is so perfect. I wanted to prepare myself well like her, and become successful."

She went on, "That was my motivation. I really tried my best to get here."