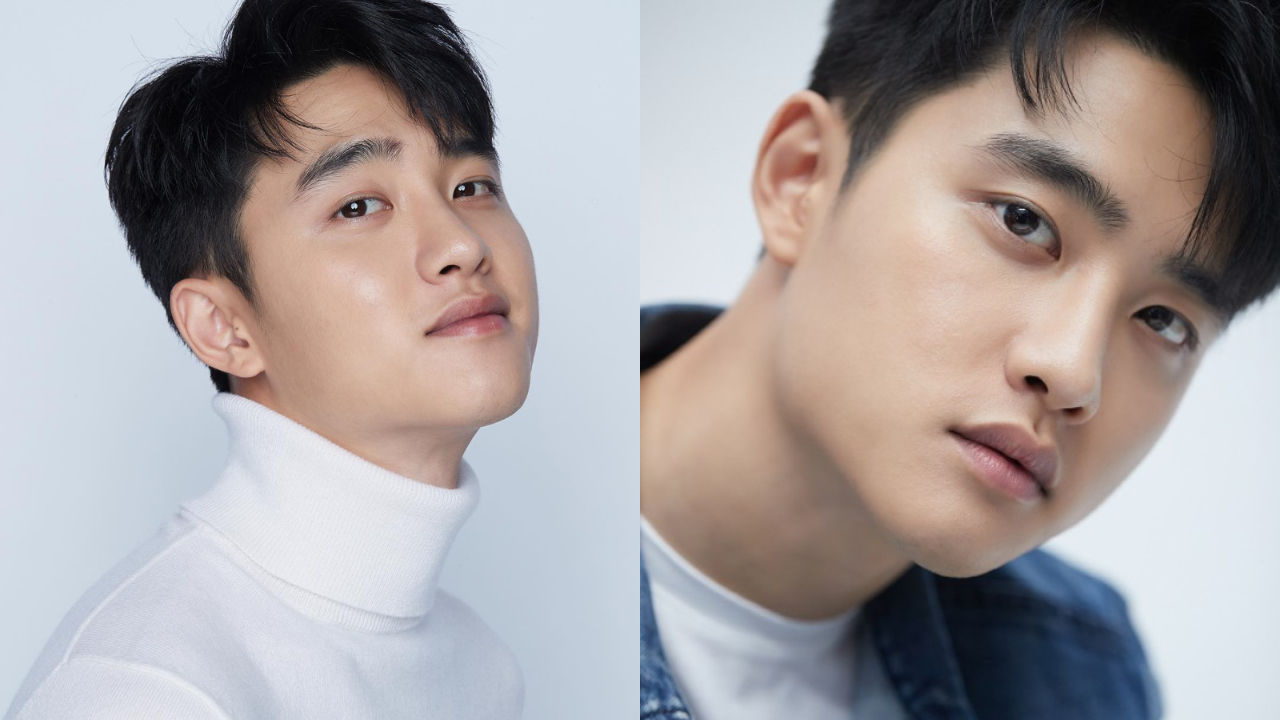 On February 15, it was reported that D.O. decided to join an upcoming movie 'Secret'.

'Secret' is a Korean version of Taiwanese fantasy romance movie 'Secret' that was released in 2008.

It is about a musical prodigy falling in love with a pretty pianist and the haunting melody she plays.

But soon, a secret threatens to derail their romance.

Not only did the movie was incredibly successful in Taiwan, but also in Korea.

D.O. will be acting the character that was played by Taiwanese big star Jay Chou in the original 'Secret'.

The production team revealed that the female lead is still in the process of being cast.

'Secret' is scheduled to kick off shooting in the second half of the year.