[SBS Star] VIDEO: EXID HANI Shows Her Ever So Free-spirited Side on 'Running Man'

[SBS Star] VIDEO: EXID HANI Shows Her Ever So Free-spirited Side on 'Running Man' 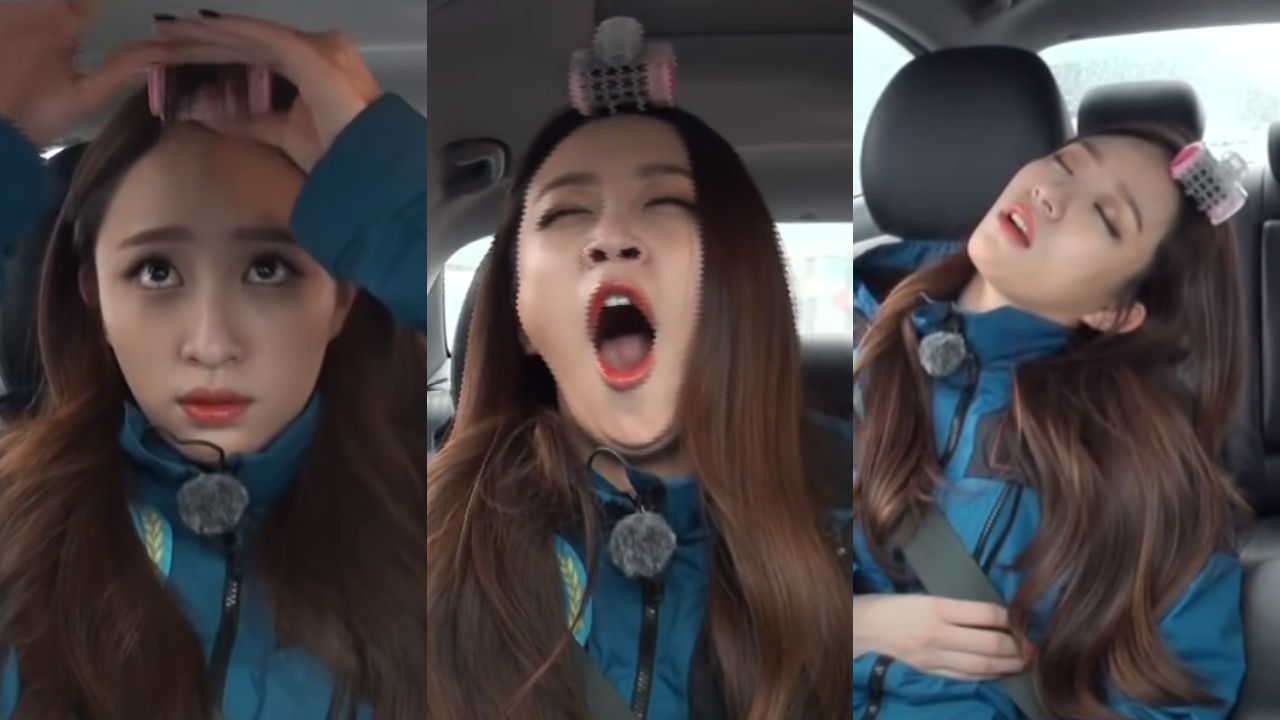 Recently, HANI's fans have been going back to watch her appearance on television shows in the past.

One of the fans' most-liked videos turned out to be her appearance on SBS' 'Running Man' in March 2015.

In this part of the episode, HANI was seen in a car with the cast Yu Jae Seok.

Yu Jae Seok drove the car, and HANI sat next to him in the passenger seat.

While driving to their destination, HANI surprised Yu Jae Seok with how unpretentious she behaved even though there were cameras around her.

HANI combed her hair rolled her bangs with a hair roller, yawned hard and sprayed a mint mouth spray in her mouth, saying that it wakes her up.

As it was a long way, she fell asleep and slept so comfortably with her mouth open as if she was at her own house.

She also lightly burped, let the smell out the car window, and apologized to Yu Jae Seok.

This footage made a lot of fans once again realize how easy-going HANI's personality is.