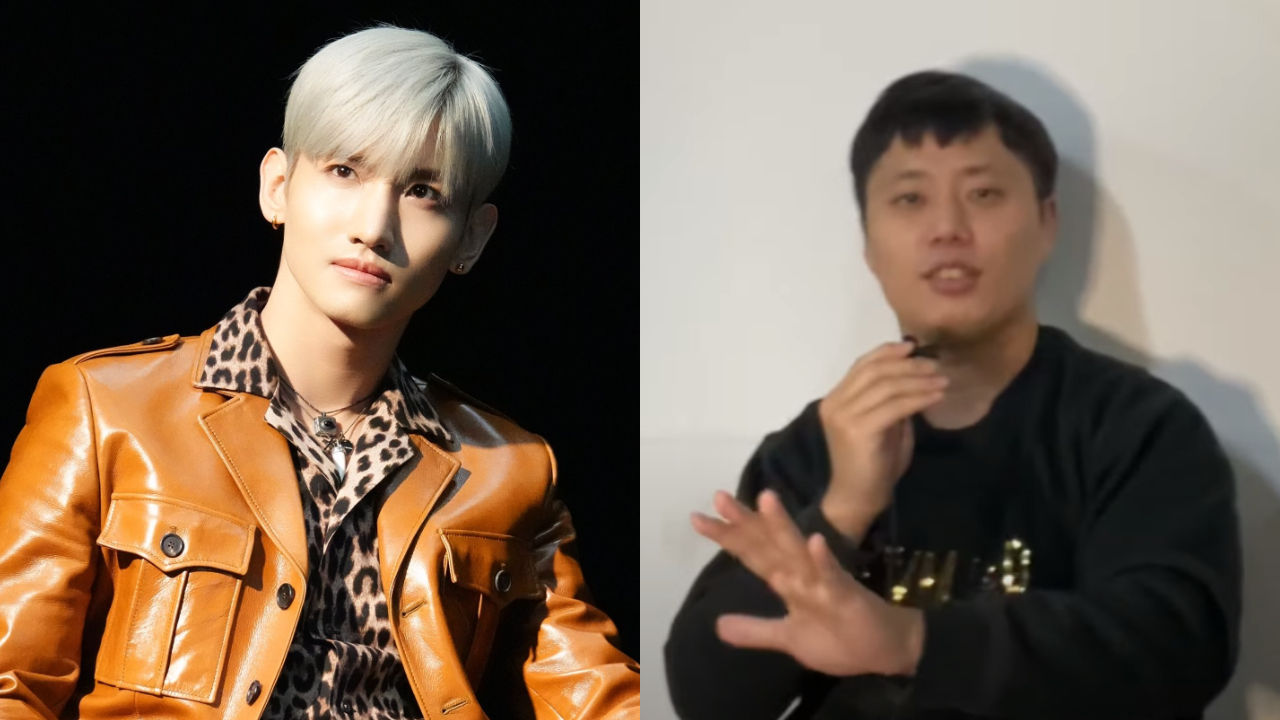 One former apartment security officer revealed that MAX Changmin of K-pop boy duo TVXQ! is the friendliest celebrity he has ever met in his life.

On January 10, a video about MAX Changmin was uploaded on YouTube.

This video showed an interview of Park Tae-hyuk, who used to work as a security officer at a luxurious apartment complex in the past.

During the interview, Park Tae-hyuk mentioned that many celebrities lived in the apartment complex that he worked at, but he remembers meeting MAX Changmin the most.

He said that TVXQ!'s two members―U-KNOW Yunho and MAX Changmin moved to the apartment complex after the group split in two back in 2010.

Park Tae-hyuk said, "The majority of celebrities didn't say hi to us first, but MAX Changmin was different from them; he would always say hi to me first."

He continued, "The first time was when he said, 'Hi. It's cold outside today, isn't it? Please take good care of yourself.' I could feel he meant every word of it."

He went on, "I've met him like 10 more times after that, but he greeted me with warm words every time. I was like, 'Wow, he is such an amazing person.'"

Park Tae-hyuk resumed, "MAX Changmin never just said hi as well. He would ask me something after that, you know. I realized the importance of greeting. I've learned a lot from him."

Lastly, he added, "I've never been so interested in celebrities, but I honestly think MAX Changmin is a great person. Even though it's been some time now, he's still my favorite star."

Following his training at SM Entertainment, MAX Changmin made debut as a member of TVXQ! in December 2003.