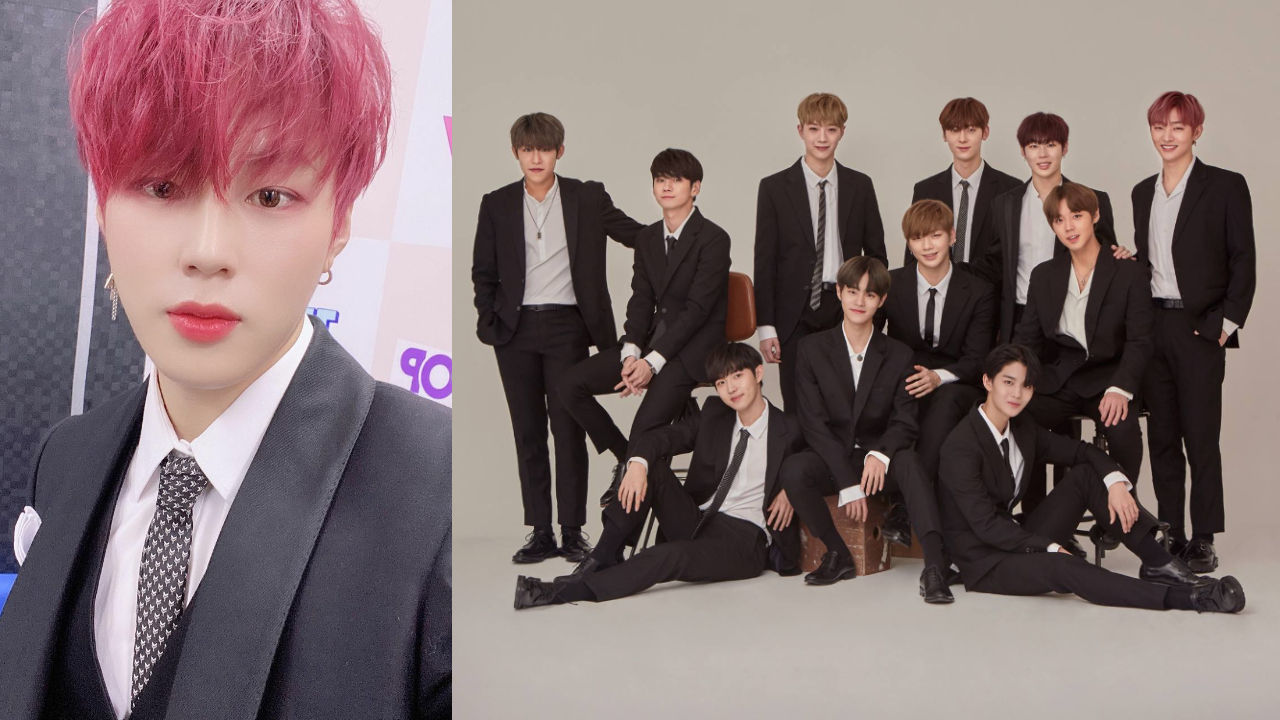 Ha Sung Woon of K-pop boy group HOTSHOT spotted something interesting while listening to a track by disbanded boy group Wanna One.

The first photo was of a screenshot of him listening to a track by Wanna One.

Over this screenshot, Ha Sung Woon wrote, "I was just listening to track when I saw..."

Then in the next photo, he continued, "A sign that said 'Wanna One'. This is so cool."

The photo indeed showed a sign on one building that said 'Wanna One'.

After his survival on Mnet's survival audition show 'Produce 101 Season 2', Ha Sung Woon made debut as a member of Wanna One in August 2017.

Wanna One enjoyed immense popularity before disbanding in January 2019.