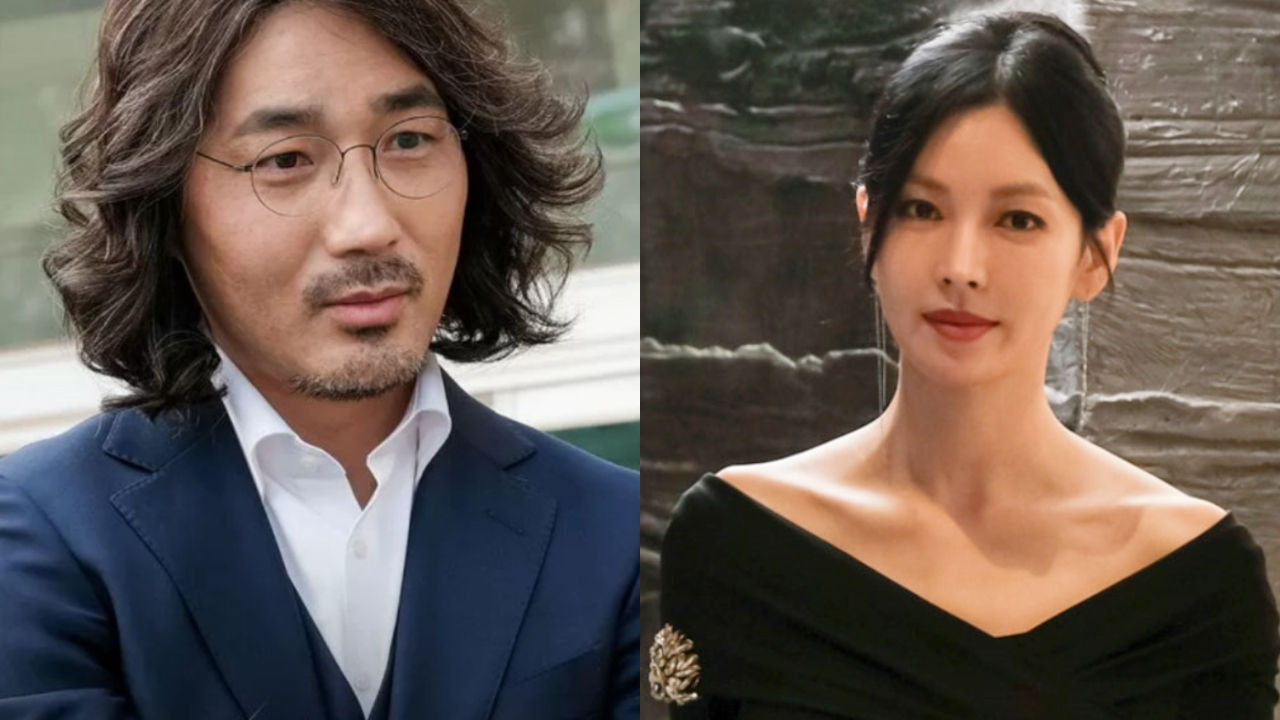 Actor Ha Do Kwon revealed how kind actress Kim So Yeon really is.

On January 12, one YouTube channel unveiled a recent interview of Ha Do Kwon.

During the interview, Ha Do Kwon was asked who he thought had an extremely different character from themselves in real life.

Without hesitation, Ha Do Kwon answered, "It has to be Kim So Yeon. She's so different."

He resumed, "Not only is Kim So Yeon polite, but also kind at all times. She sets an example."

He continued, "When the staff have to move things, she always helps them. She is such a thoughtful and kindhearted person."

He went on, "I don't think I've ever seen her leave our shooting site without carrying staff's things in her hands."

Ha Do Kwon and Kim So Yeon featured in the recently-ended mega-hit drama 'The Penthouse: War in Life'.

In the drama, Kim So Yeon plays the role of an evilish ambitious 'Chun Seo-jin' who will do anything to fulfill her desires.