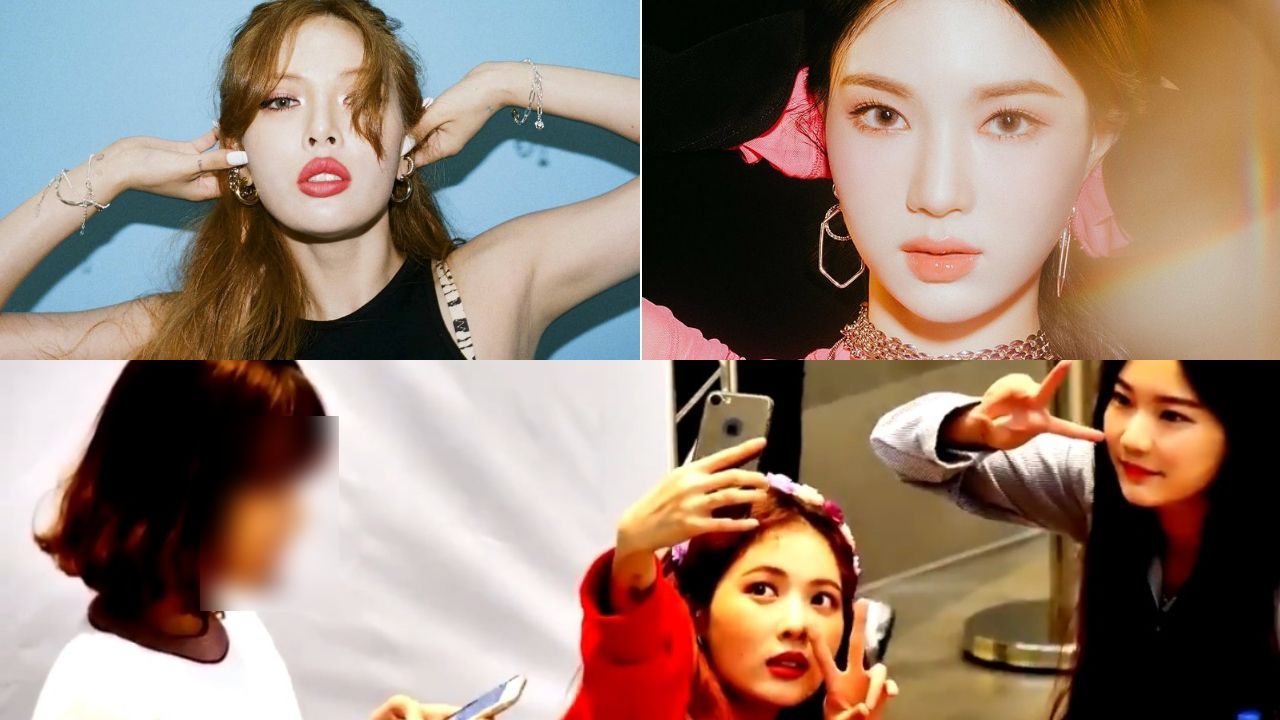 The photos showed ISA posing for photos with HyunA at a fan signing event.

It seemed like ISA asked for photos with HyunA after getting her autograph.

Following her debut, ISA actually once showed off HyunA's autograph and message to fans.

In the message, it said, "To Chae-young (ISA's real name), I'll always be supporting you. I hope to see you in Seoul."

This was written on HyunA's sixth mini album 'Following' that was released in August 2017.

It looked as if it was an autograph and message that she got from HyunA when those fan signing event photos were taken.

ISA has always said she is a huge fan of HyunA, and this clearly showed how much of a fan girl she is.