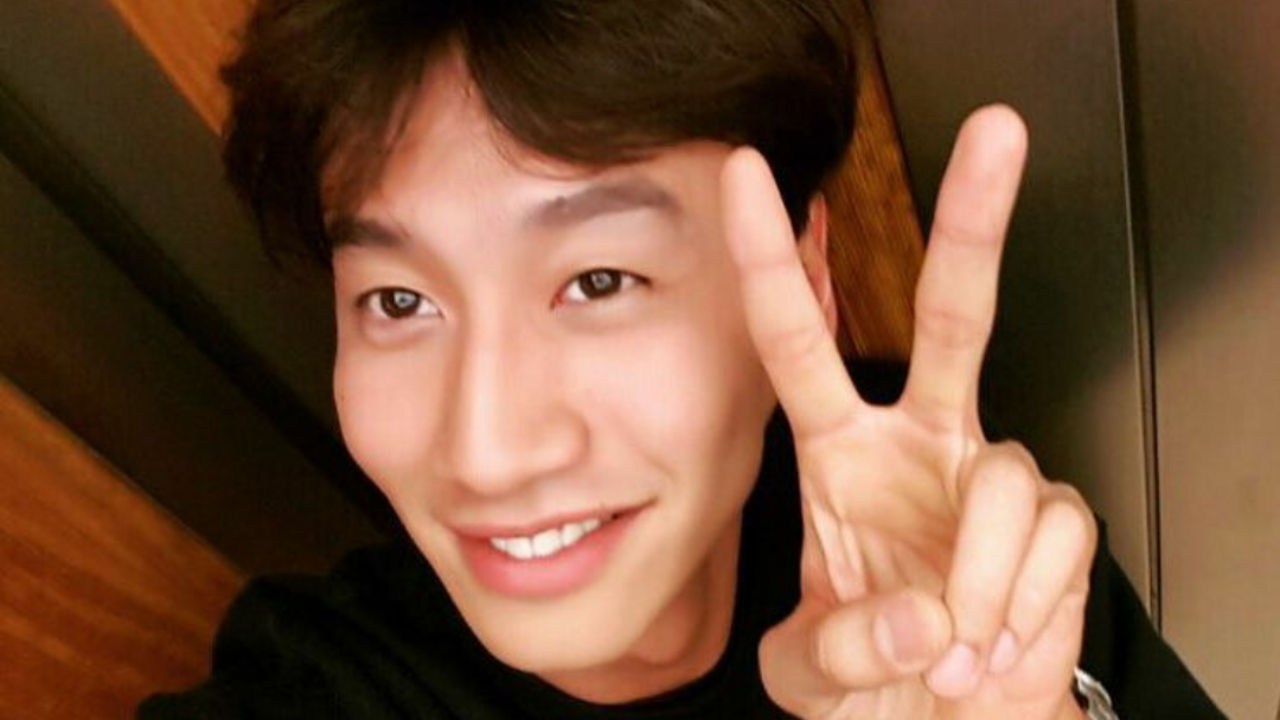 Actor Lee Kwang Soo is in talks to star in a new fantasy action drama.

On January 6, news outlet Ilgan Sports reported that Lee Kwang Soo has confirmed his next drama.

According to the report, Lee Kwang Soo will be leading an upcoming drama 'Hero'.

'Hero' is fantasy action melodrama that takes place in this era where it is difficult to distinguish between a hero and evil.

The story centers around a prosecutor named 'Oh Gyu Tae', who gets fired for being too meddlesome.

After getting fired, he gains a special ability to see the true nature of people who many take as heroes of the society and start fighting against them.

It is said that Lee Kwang Soo will be playing the role of 'Oh Gyu Tae'.

In response to this report though, Lee Kwang Soo's management agency shared that it is still undecided whether he will join 'Hero' yet.

The agency stated, "It's being discussed positively for sure, but nothing has been confirmed yet."

If Lee Kwang Soo decides to join 'Hero', it will mark his return to small screen in about three years after 'Live' in 2018.