[SBS Star] VIDEO: RAIN Says His Mother Lived for 3 More Weeks All Thanks to J.Y. Park

[SBS Star] VIDEO: RAIN Says His Mother Lived for 3 More Weeks All Thanks to J.Y. Park 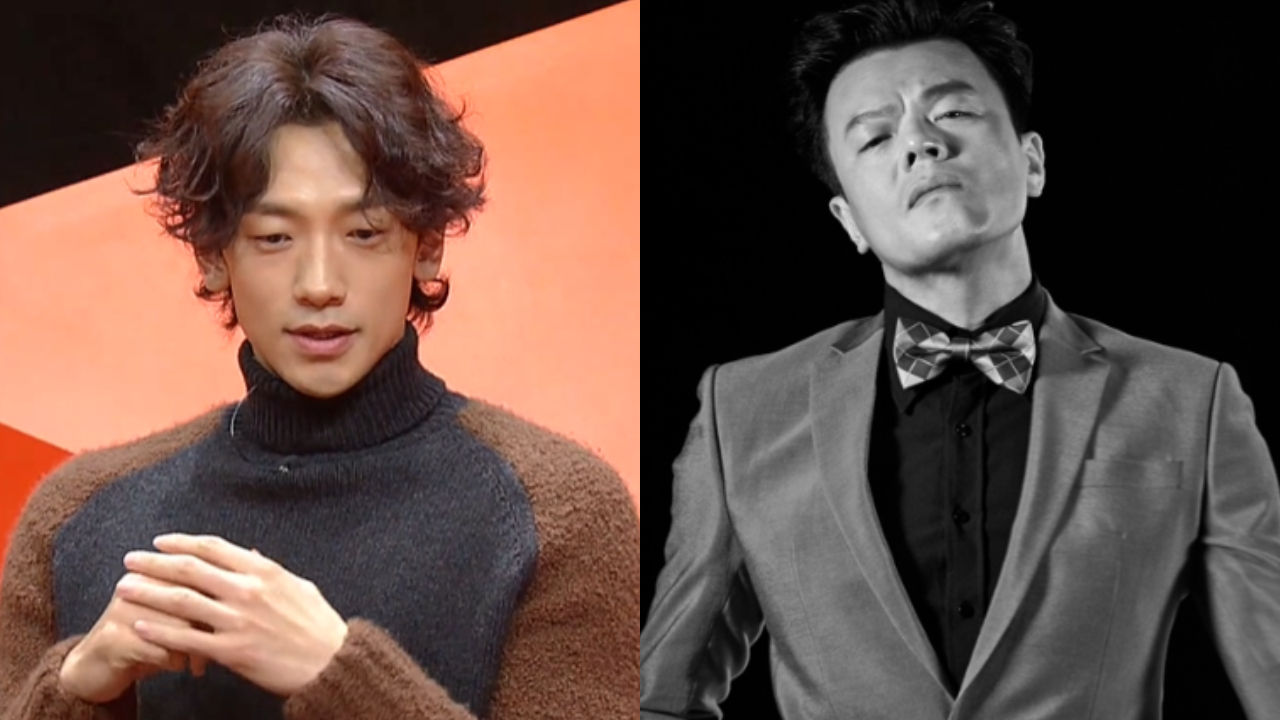 Singer RAIN expressed his gratitude to JYP Entertainment's head producer J.Y. Park for helping him in the past.

On January 3 episode of SBS' television show 'My Little Old Boy', RAIN made a guest appearance.

During the talk, RAIN thanked J.Y. Park for what he did for him when he was still a high school student.

RAIN said, "I'm sure everybody here knows about my family. My mom was very ill, but we were poor. I asked many people for help, but nobody helped us at that time. My mom could live much longer just by being in the hospital."

He continued, "I asked J.Y. Park for help. I told him that I had no money to send my mom to the hospital. I was so desperate. It was the end of the year."

The K-pop star went on, "As soon as J.Y. Park heard my words, he immediately canceled all his schedule, and came to our house. He carried my mom on his back, and rushed to the hospital. He paid for all her medical bills."

He resumed, Thanks to him, my mom live for like two to three more weeks. I thank him for that very much. Even these days when I'm with him, I tell him, 'Hyung, thanks for giving me an opportunity to make a living.'"

After spending years training at JYP Entertainment, RAIN made his successful solo debut with 'Bad Guy' in May 2002.