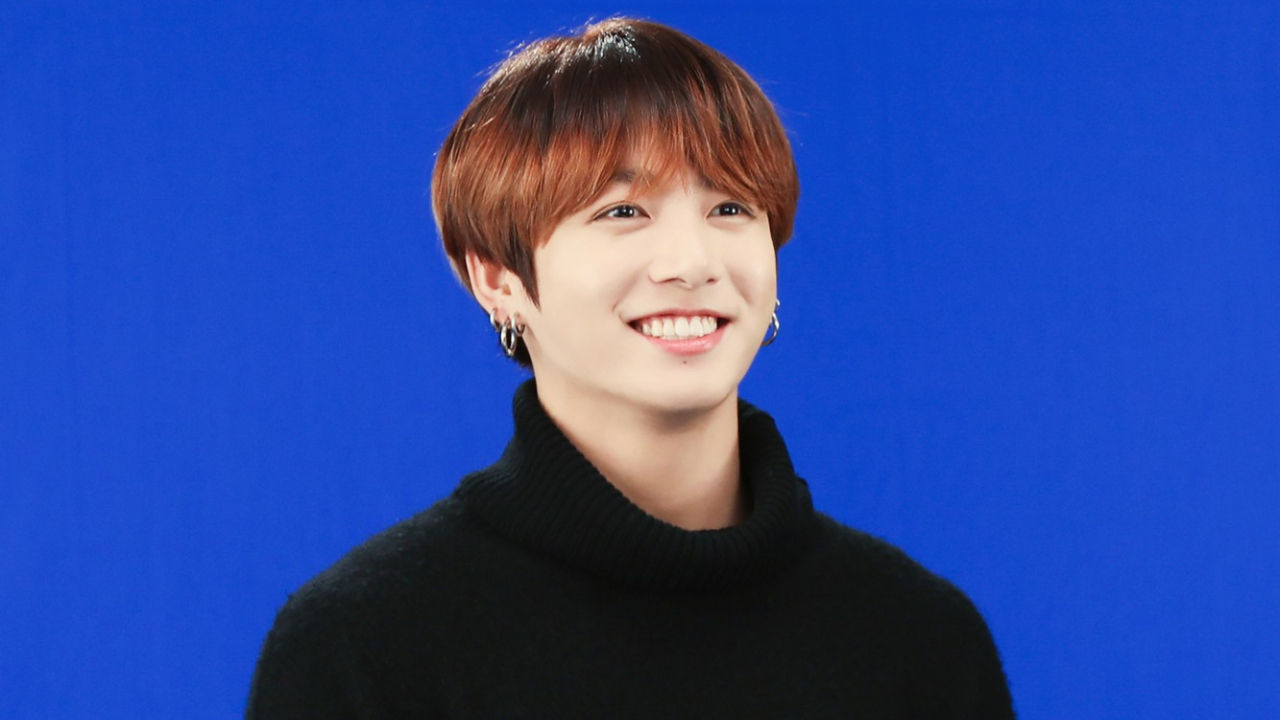 The report stated that JUNGKOOK bought this two-story house for 7.63 billion won (approximately 7 million dollars) back in November 2020.

Built in 1976, it is located in the area in Itaewon-dong where a great number of diplomats live.

This neighborhood is only about five minutes drive from BTS' current dorm.

In response to this report, BTS' management agency Big Hit Entertainment stated, "We cannot confirm anything regarding this, as it is our artist's private matter."