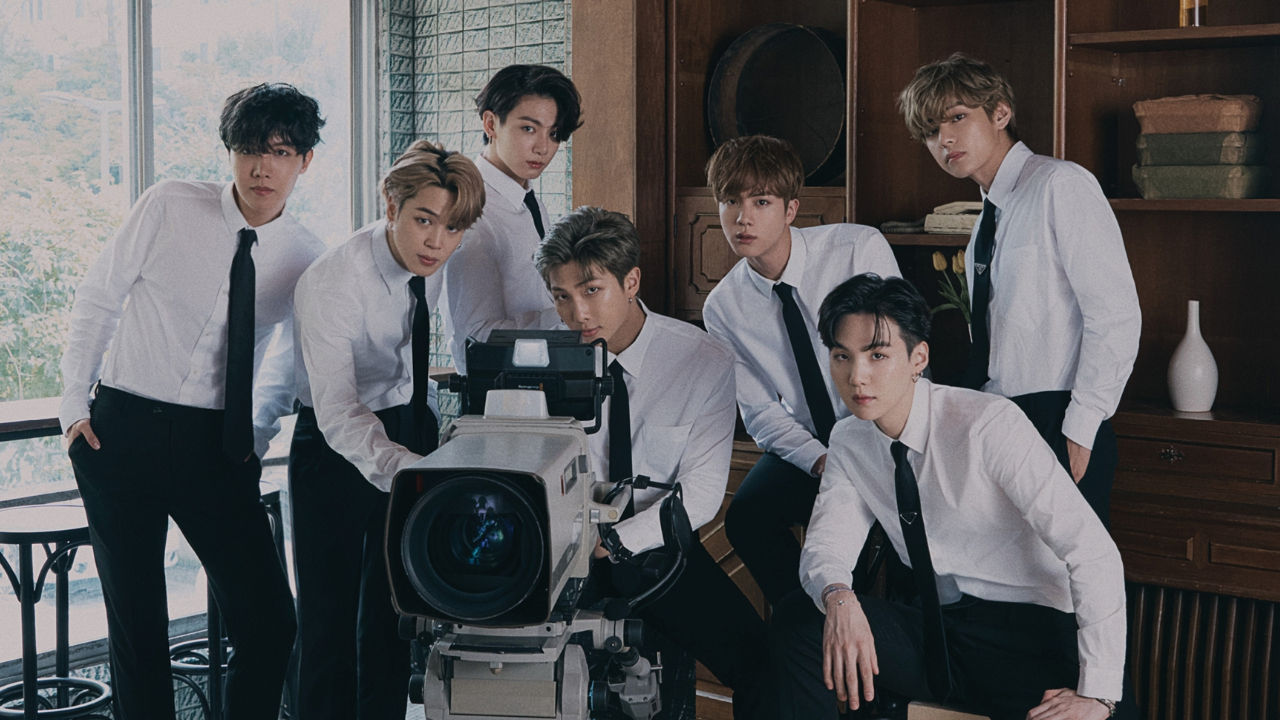 Each year, the WSJ. Magazine honors "inspiring talents from a variety of cultural pursuits" with a November issue featuring honorees from their 'The WSJ. Magazine 2020 Innovator Awards'.

On November 11 (local time), BTS was chosen as honorees and presenters for music; one of the eight categories of the awards (music, philanthropy, pop culture, architecture, television, literature, art, entertainment).

For the photo shoot, the seven members of BTS dressed up in sleek black suits and ties to show off their refined charms and charisma.

Check out more photos from the photo shoot below: