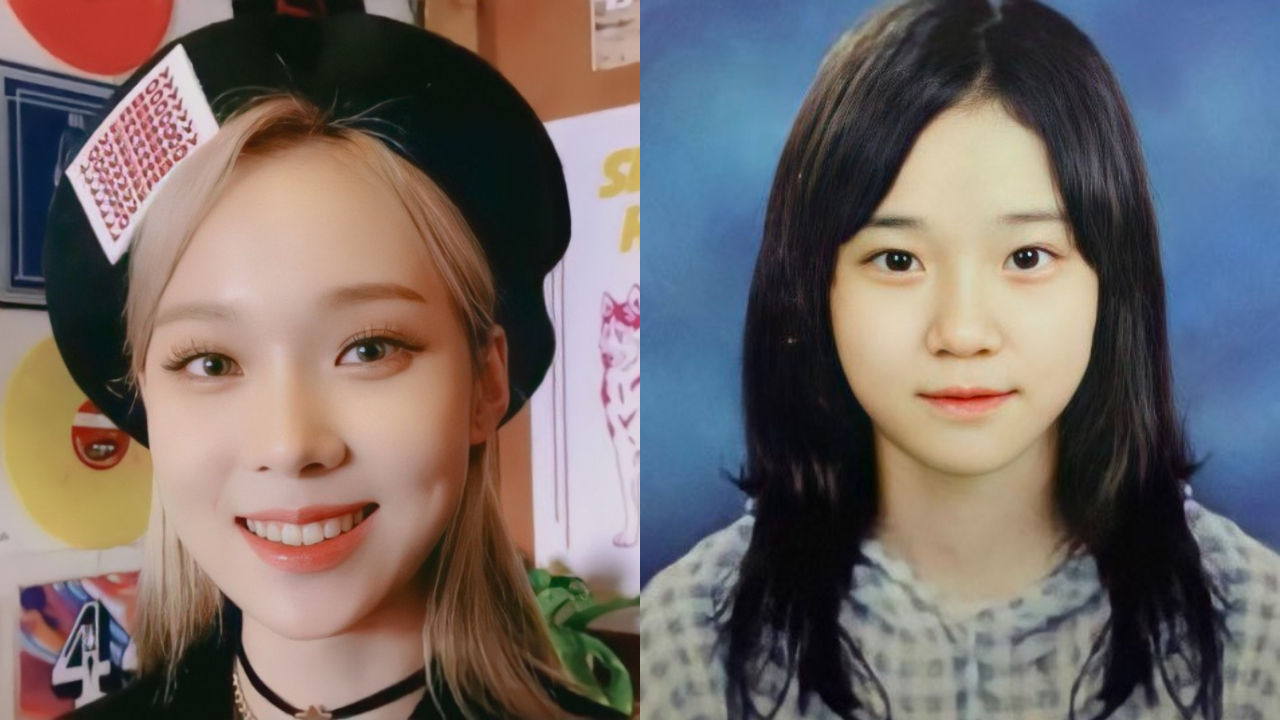 Former classmates of soon-to-debut girl group aespa's member WINTER talked about how she was in school.

As aespa's official debut is just around the corner, multiple stories of WINTER have recently been circulating on various online communities.

Along with WINTER's childhood and pre-debut photos, her former classmates revealed stories about her.

One schoolmate from WINTER's middle school wrote, "She's way prettier without makeup. Her personality is really sweet, and she has those pretty eyes."

Another schoolmate revealed, "WINTER once bought me a birthday gift and congratulated me. I knew she would succeed. I never saw her curse, and she always helped others well."

More classmates described WINTER to be a shy, kind, and bubbly girl.

They commented, "She was shy and timid from time to time, but she's nice and very bubbly when she's with her close friends. She sang and danced so well, so I knew she would make it."

Meanwhile, WINTER will make her official debut as a member of aespa―alongside KARINA, GISELLE, and NINGNING―on November 17 with the group's debut single 'Black Mamba'.