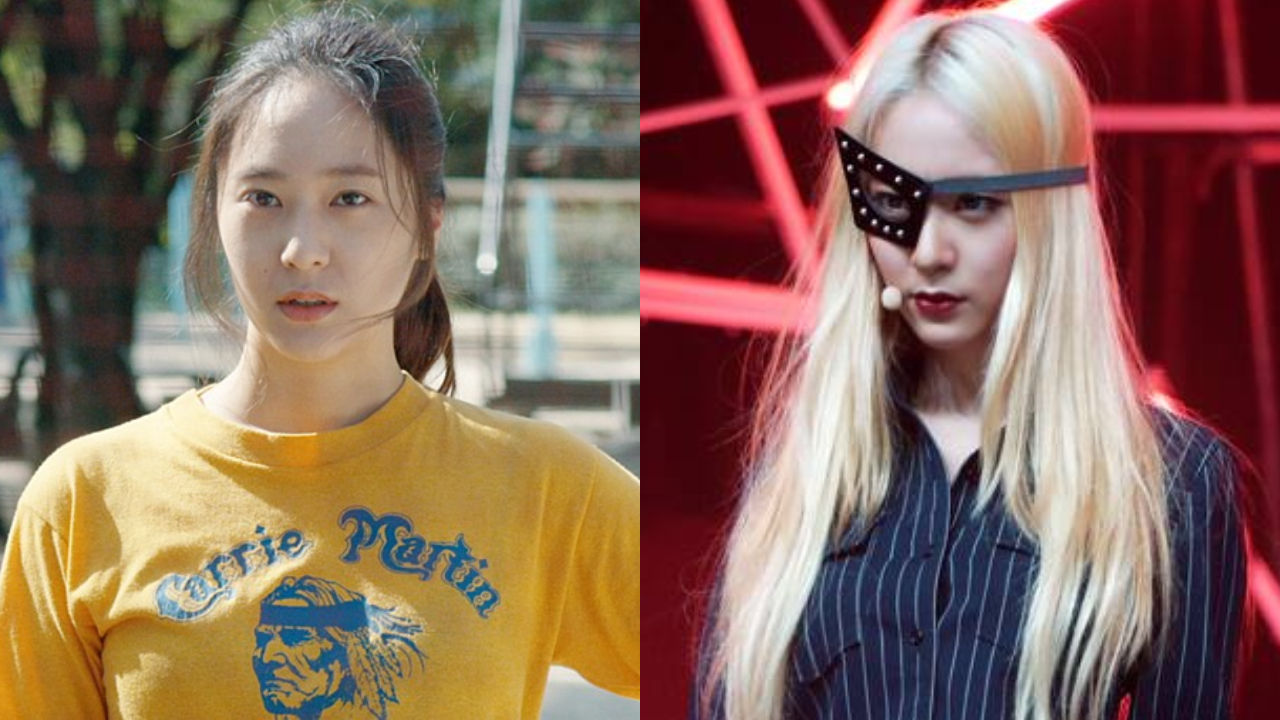 During the talk, Park Ha Seon asked Krystal which she finds tougher: acting or performing.

Krystal hesitated for a bit, then said, "This is so hard to choose. I don't think it's possible for me to choose one, because I find both very difficult."

She explained, "Everybody knows that acting is not easy, but performing is hard too. When you perform, you only get like three minutes to show the best of yourself."

Then, she laughingly concluded that she could not choose either one.

After hearing Krystal's answer, Park Ha Seon commented, "But you know, I was really surprised at how amazing Krystal could act. She's so natural at it."

She continued, "When I prepare for my role, I work really hard too. My acting doesn't do justice though."

She resumed, "With Krystal, however, her acting comes very naturally. As she puts more effort into her preparation, her acting seems even more flawless nowadays."