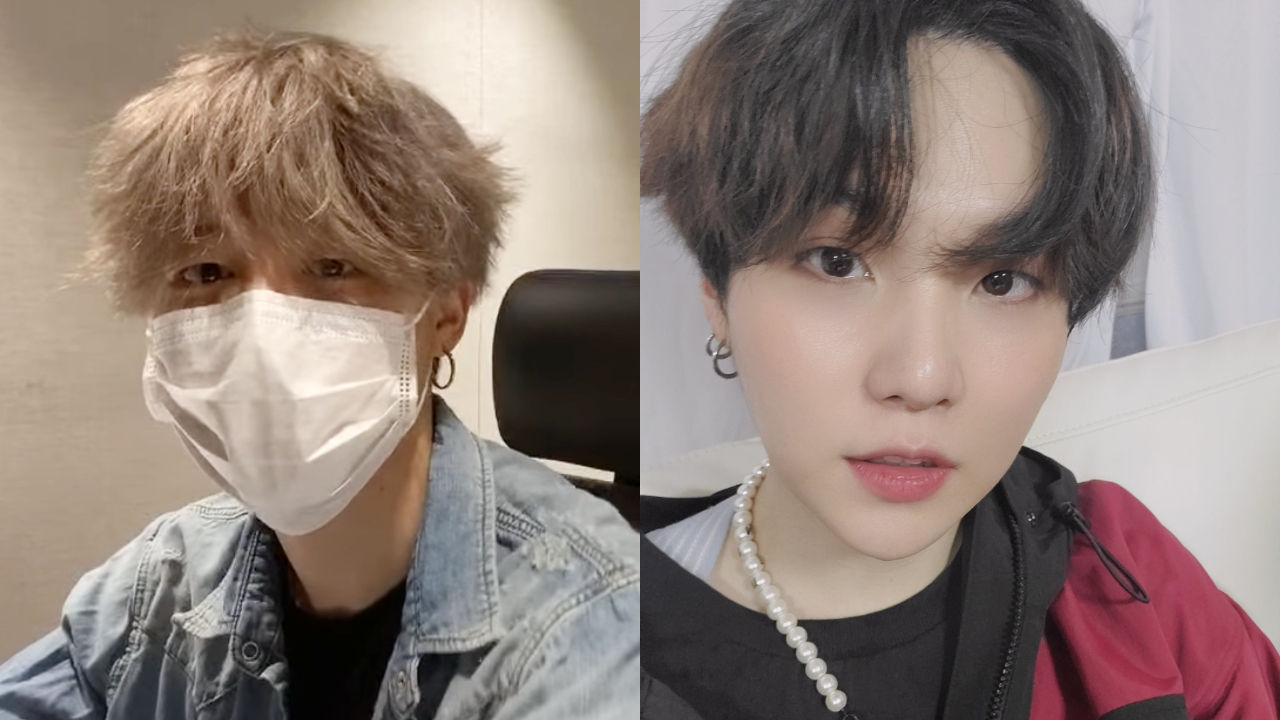 JIMIN of K-pop boy group BTS gave an update on his fellow member SUGA's condition after the recent surgery.

On November 11, JIMIN went live on the group's official YouTube channel to interact with fans.

During his live broadcast, many fans asked JIMIN about SUGA's condition as he recently went through a shoulder surgery.

JIMIN said, "SUGA wanted to do something before things get worse, since he wants to be with you all for a very long time."

He added, "That's why he made the decision to have the procedure now. He is recovering very well."

JIMIN also told fans that SUGA misses his fans a lot, and assured worried fans that the rest of BTS members are also taking good care of their health and condition while preparing for their upcoming album and comeback promotions.

Meanwhile, BTS is set to make the group's much-awaited comeback with 'BE (Deluxe Edition)' on November 20.

You can watch JIMIN's full live broadcast in the video below: