[SBS Star] Song Hye Kyo to Star in a New Romance Drama as a Fashion Designer?

[SBS Star] Song Hye Kyo to Star in a New Romance Drama as a Fashion Designer? 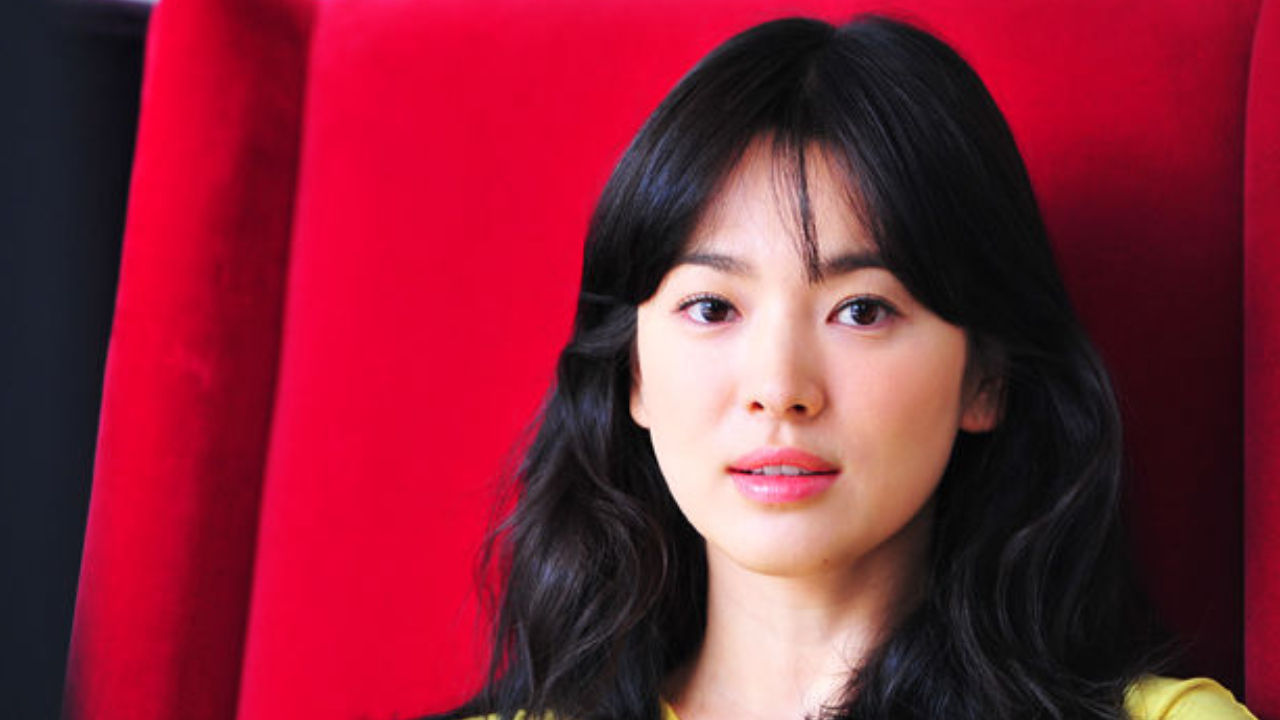 On November 9, news outlet Ilgan Sports reported that Song Hye Gyo confirmed her appearance in an upcoming drama 'We Are Breaking Up Now' (literal title).

'We Are Breaking Up Now' is a romance drama that centers around a female character named 'Ha Young Eun'.

Ha Young Eun is the leader of the design team at a clothing retailer.

She is 38 years old, but works hard to take care of her body in order to maintain a youthful look.

She keeps up with the trend to keep herself fashionable as well.

According to the report, Song Hye Kyo will be playing the role of Ha Young Eun.

In response to this report though, Song Hye Kyo's management agency said, "Song Hye Kyo is still considering the role in 'We Are Breaking Up Now'."

The agency resumed, "It's one of the dramas that she's going through at the moment. Her appearance hasn't been confirmed yet."

If Song Hye Kyo decides to take this role, this will mark her first drama in about two years since 'Encounter'.

Many fans are currently waiting for a positive decision to be made.