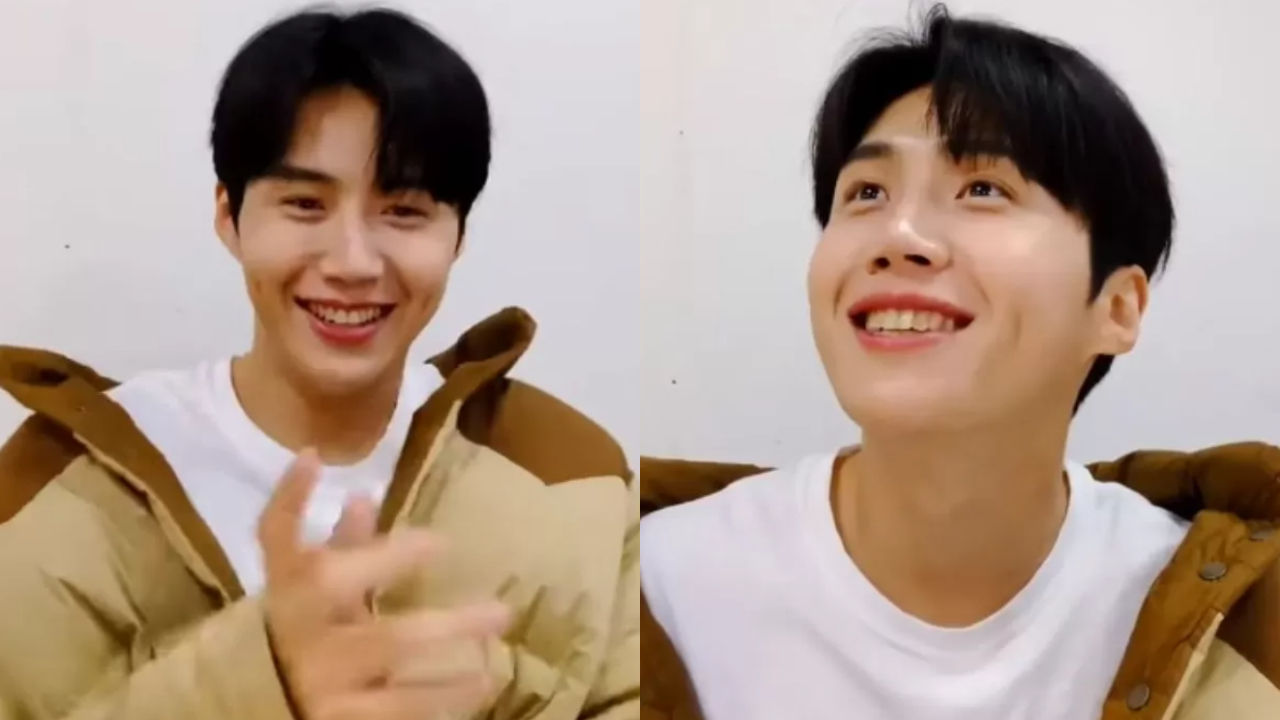 Actor Kim Seon Ho showed a cute response after the end of his live broadcast.

During the live broadcast, Kim Seon Ho answered various questions that were asked by fans.

About half an hour later, Kim Seon Ho wrapped up the live broadcast.

He said to fans, "Thank you for joining me today. Take care of yourself and I love you. Bye!"

As he was not used to holding a live broadcast though, it did not get turned off.

But Kim Seon Ho thought he had managed to turn it off.

He immediately told his staff who was in front of him, "I turned it off."

Then, he loudly clapped for himself and shouted, "Yay!"

After that, he asked his staff, "I didn't say anything silly, right?"

His real personality was briefly shown then, and fans could not stop falling for him even more after finding out how cute and likable his true self is.