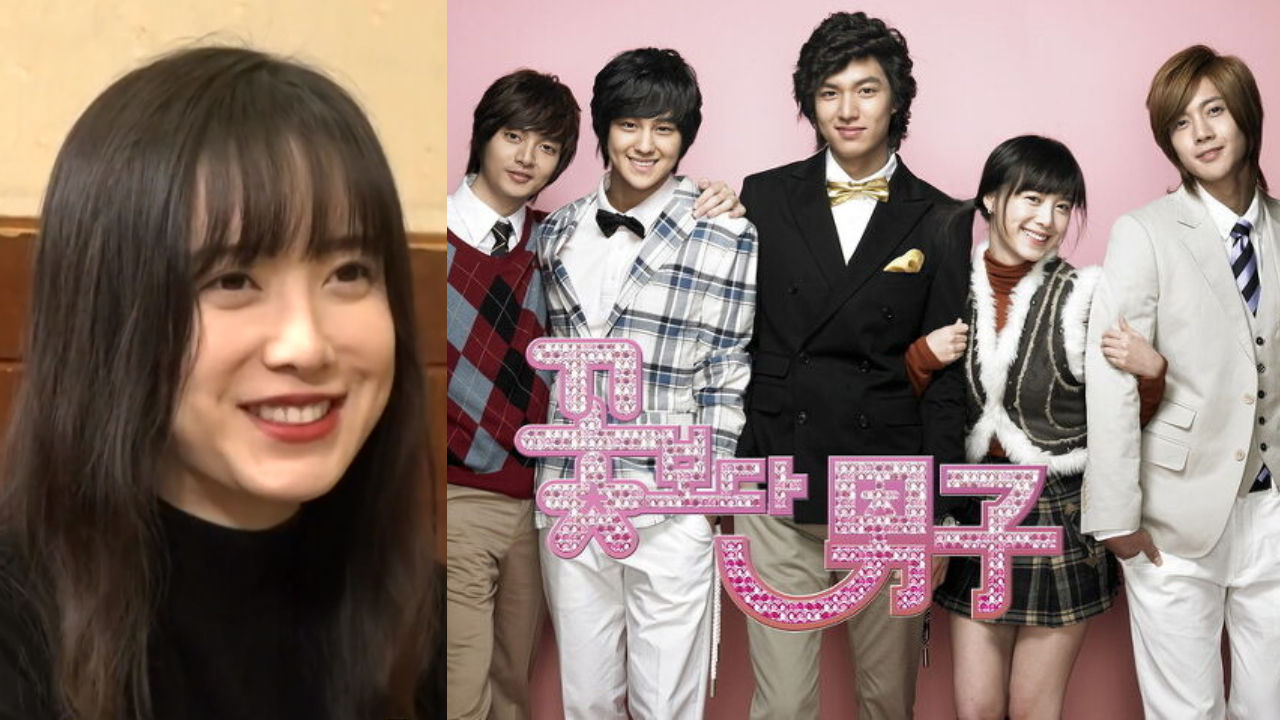 Actress Koo Hye Sun shared that she had a boyfriend during 'Boys Over Flowers', but broke up because of the shooting location.

While having a meal with her agency head and manager, Koo Hye Sun mentioned what it was like shooting 'Boys Over Flowers'.

Koo Hye Sun said, "It honestly wasn't easy at all. I remember having a concussion after jumping into a swimming pool with my head first."

The actress resumed, "But I had to continue shooting the scene despite my injury, because the drama couldn't be televised the following episode otherwise. I even fainted in the middle of shooting that I had to get an IV drip."

She continued, "I had no time to recover from poor health, but wanted to go on with it. I felt like I was chickening out if I said I couldn't do it anymore."

She went on, "We once went to New Caledonia to shoot. Out of the whole shooting of 'Boys Over Flowers', I would say this one was the hardest since I had no opportunity and time to view the beautiful ocean while there."

Then, Koo Hye Sun laughed as if she remembered something interesting that happened in New Caledonia.

She said, "Oh, I was actually in a relationship then, but ended up breaking up with him in New Caledonia. We were filming on a small island, and I couldn't get any signal on my phone."

She added, "He couldn't reach me for like a week, and didn't believe that there was no service there. So, we just broke up like that."