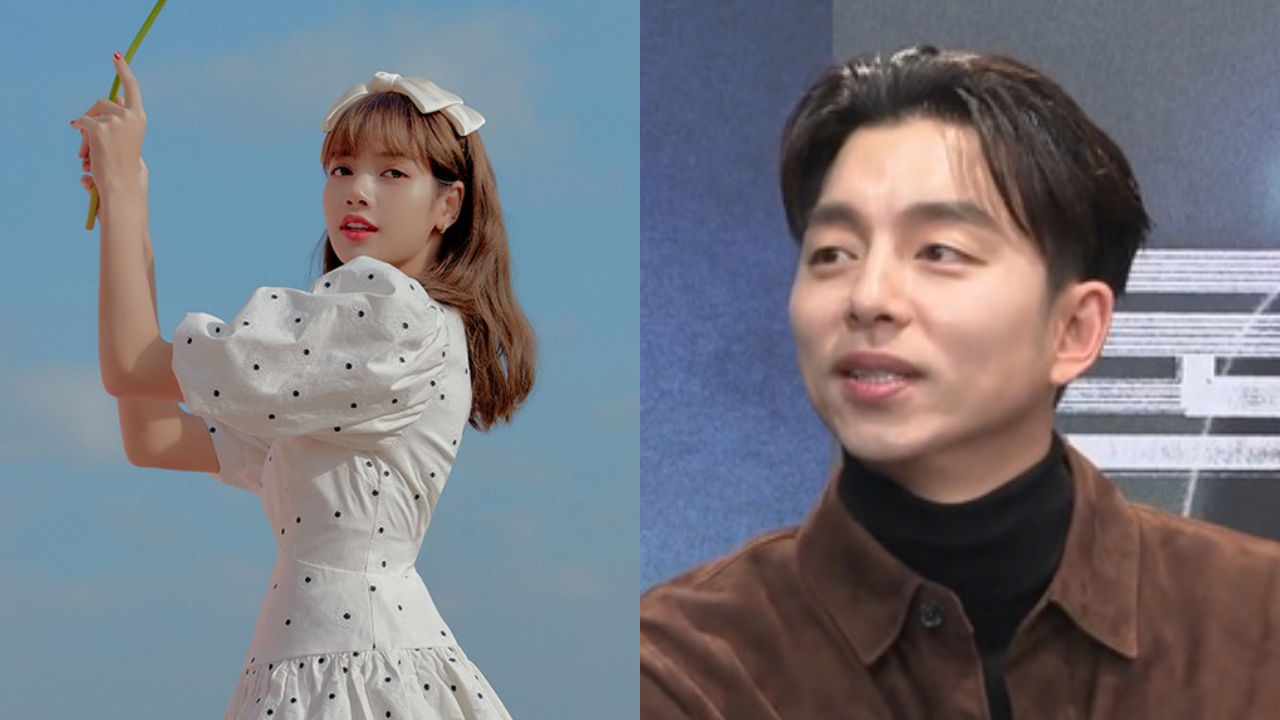 Actor Gong Yoo gave his response to LISA of K-pop girl group BLACKPINK choosing him as her type of guy.

During the interview, the reporter mentioned LISA being a fan of Gong Yoo and recently choosing him as her type of guy.

Gong Yoo responded with a shy smile, "Yeah, I actually read about that through an article. She asked me for an autograph, so I got someone to send it to her."

He continued, "BTS is currently huge around the world, but BLACKPINK also has a massive international fandom. They're doing an amazing job at the moment."

He went on, "So, I sent her the autograph with a supportive message."

Then, the reporter commented, "You didn't necessarily have to do that though. Why did you...?"

Gong Yoo explained, "I just felt greatly thankful for her for liking my projects."

Earlier this month on JTBC's television show 'Knowing Brothers', LISA shared that Gong Yoo was the kind of guy who makes her heart throb.

She said, "I love Gong Yoo so much. My dream is to take a photo with him. He's totally my type."