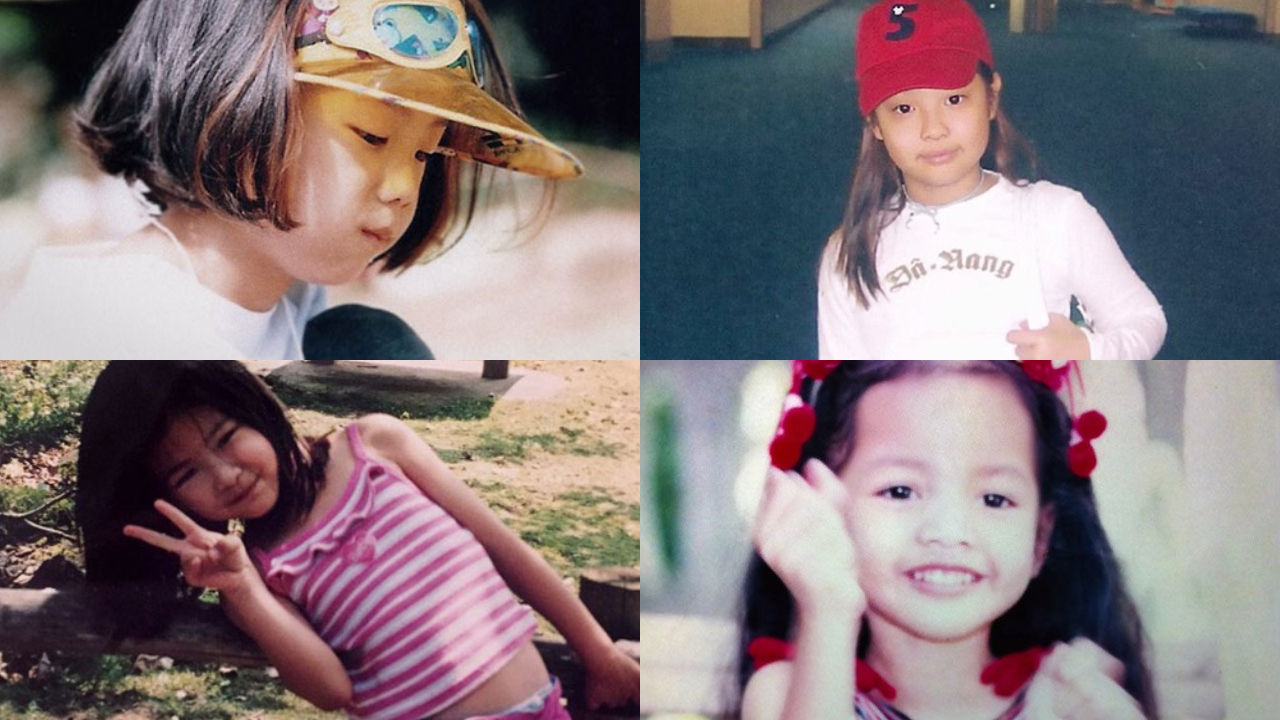 A new batch of childhood photos of K-pop girl group BLACKPINK's members were shared on the group's new documentary.

On October 14, BLACKPINK's Netflix original documentary 'BLACKPINK: Light Up the Sky' was shared on the platform.

The documentary aimed to show the members "telling their story and detailing the hard-fought journey of the dreams and trials behind their meteoric rise," by presenting the behind story of their debut.

Check out the photos of each member below: