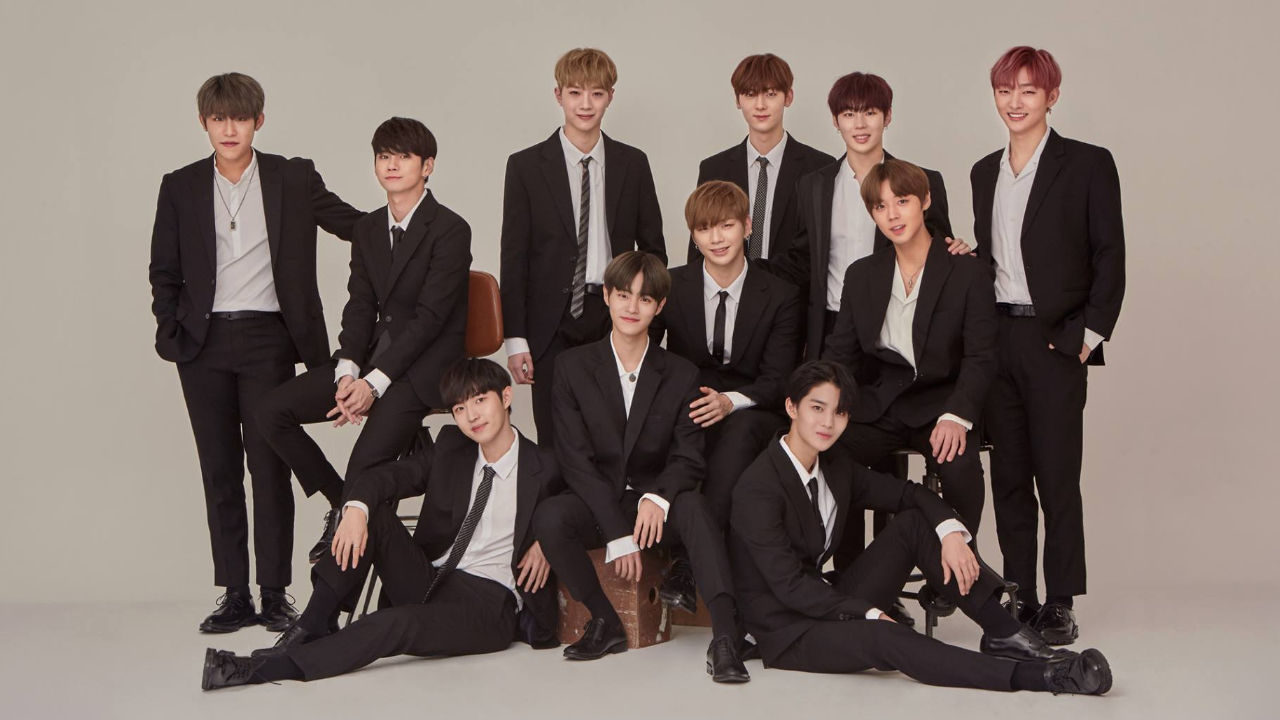 Five out of eleven members of disbanded K-pop project group Wanna One will reunite to present a special joint performance.

According to reports on October 14, it has been confirmed that five members of Wanna One will present a joint performance on 'KCON:TACT season 2'.

The members' contract as Wanna One ended on December 31, 2018, and they returned to their respective agencies after holding the last concert 'Therefore' in January 2019.

Upon hearing the news, fans expressed their excitement towards the five members' special reunion.

Fans commented, "Can't believe this is actually happening.", "Although it's not a full-member performance, but finally!", "Wanna One forever.", and more.