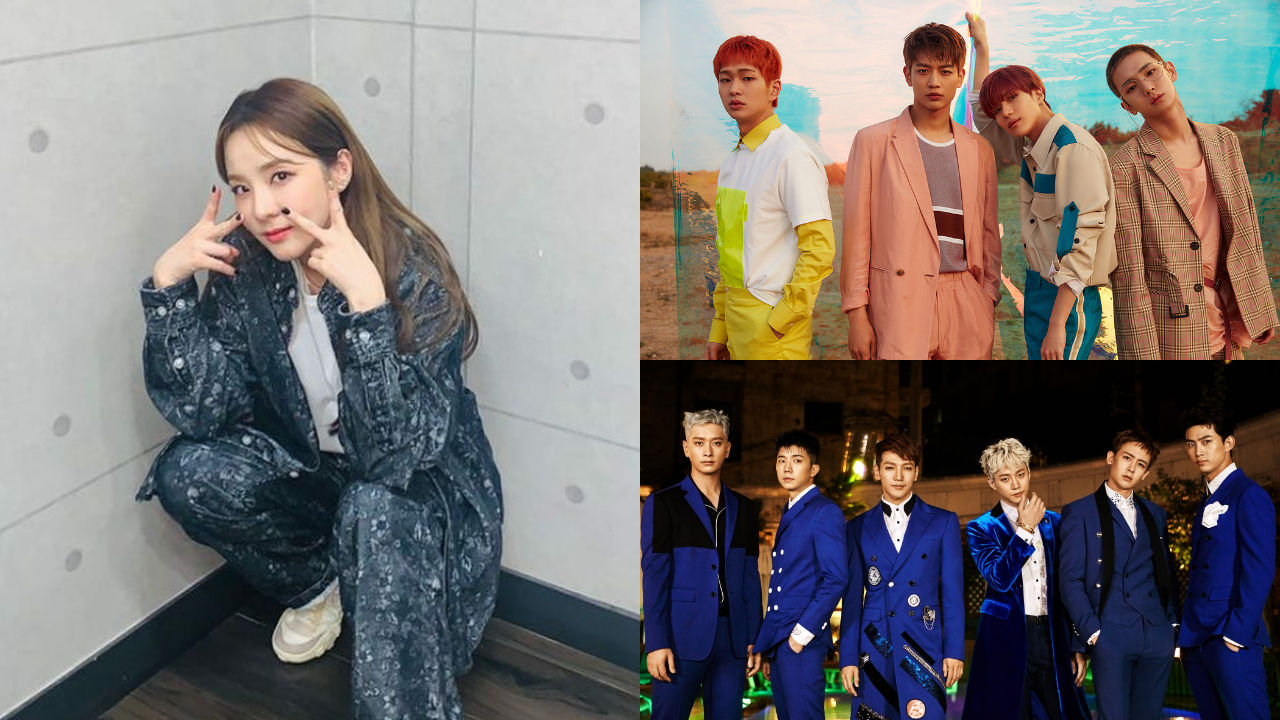 K-pop artist DARA shared which boy groups she would like to see as a whole again.

On October 13, a trailer for a new television show 'Idol League' was released online.

The trailer showed the hosts Seo Eunkwang of boy group BTOB and DARA sharing their excitement about the upcoming show.

While doing so, Seo Eunkwang asked DARA if there were any groups that she would want to invite to the show.

DARA said, "I would like SHINee and 2PM to join us. They were around a lot when I was active as a member of 2NE1; we were in the K-pop scene at the same time, you know."

The K-pop star continued, "They were in the military for a while, and so we weren't able to see all members together for some time."

She went on, "But all of them are done with their military service now. It would be so great to see the groups as a whole again. If I see and meet them altogether again, I think I might actually cry."

Meanwhile, the first episode of 'Idol League' is expected to be unveiled on October 17.