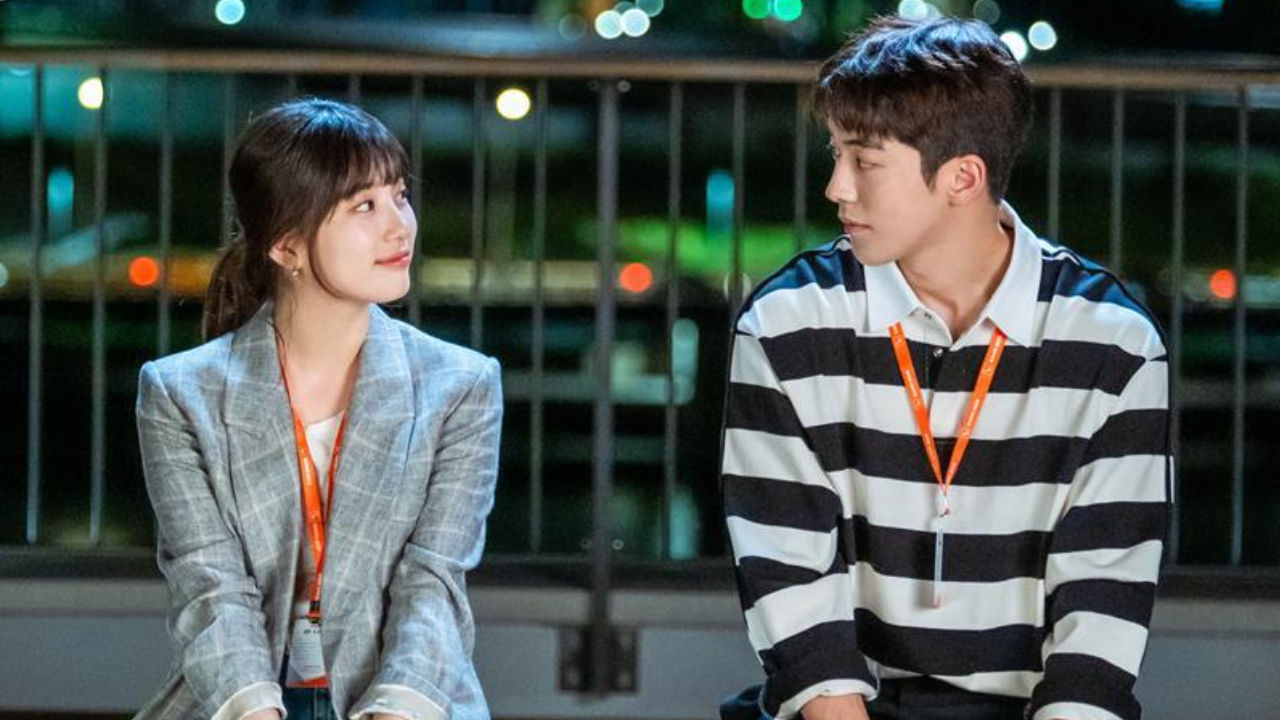 Singer/actress Suzy and actor Nam Joo Hyuk shared how great their chemistry was while working together.

During the press conference, Nam Joo Hyuk told how he felt when he heard Suzy was going to join the cast.

Nam Joo Hyuk said, "I was very excited, because she's around the same age as I am. That meant we could show everyone the kind of acting that's only possible to show at our age."

He continued, "At first though, we didn't have much time to spend together; we were always apart."

He added, "But once we started to spend more time with each other, we clicked right away. Our chemistry was amazing from then."

Then, Suzy responded, "Yeah, I loved the energy that Nam Joo Hyuk had when I first met him."

She went on with a smile, "I felt like I was getting his good vibe when I was with him."

'Start-up' depicts a story about ambitious young entrepreneurs who had just jumped into the world of business.

The characters all have started their own business in hopes to become successful like American business magnate Steve Jobs.

But the journey is not so easy; they repeatedly fall into different struggles, having to try hard getting back up.

'Start-up' is scheduled to air its first episode on October 17 at 9PM KST.