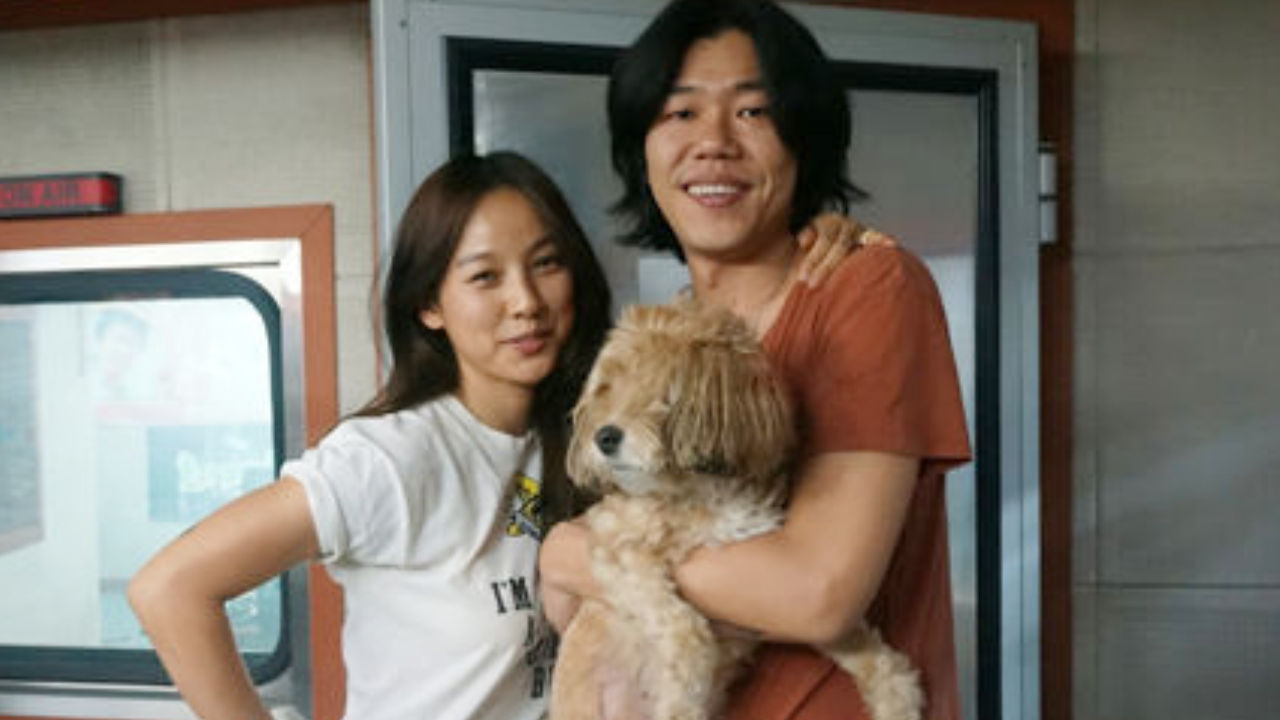 K-pop artist Lee Hyo-ri shared that she is afraid of dying because she does not want to leave her husband singer Lee Sang-soon behind.

On October 10 episode of MBC's television show 'Hangout with Yoo', Kim Jong-min of K-pop group Koyote was seen picking up Lee Hyo-ri from the airport.

In the car, Kim Jong-min said, "Are you not afraid of going on a plane? I'm really scared of dying, because I can't eat good stuff if I die."

Lee Hyo-ri answered, "I was never afraid of it before I got married, but I've started to get the fear following my marriage."

She continued, "Do you want to know why? I've become afraid of dying, because the thought of leaving Lee Sang-soon behind made me scared."

Then, Kim Jong-min playfully commented, "I feel like Lee Sang-soon will be just fine without you though."

Lee Hyo-ri laughed and responded, "Well, I'm sure he would do well without me, but I'm just worried."

Lee Hyo-ri and Lee Sang-soon married each other back in September 2013.