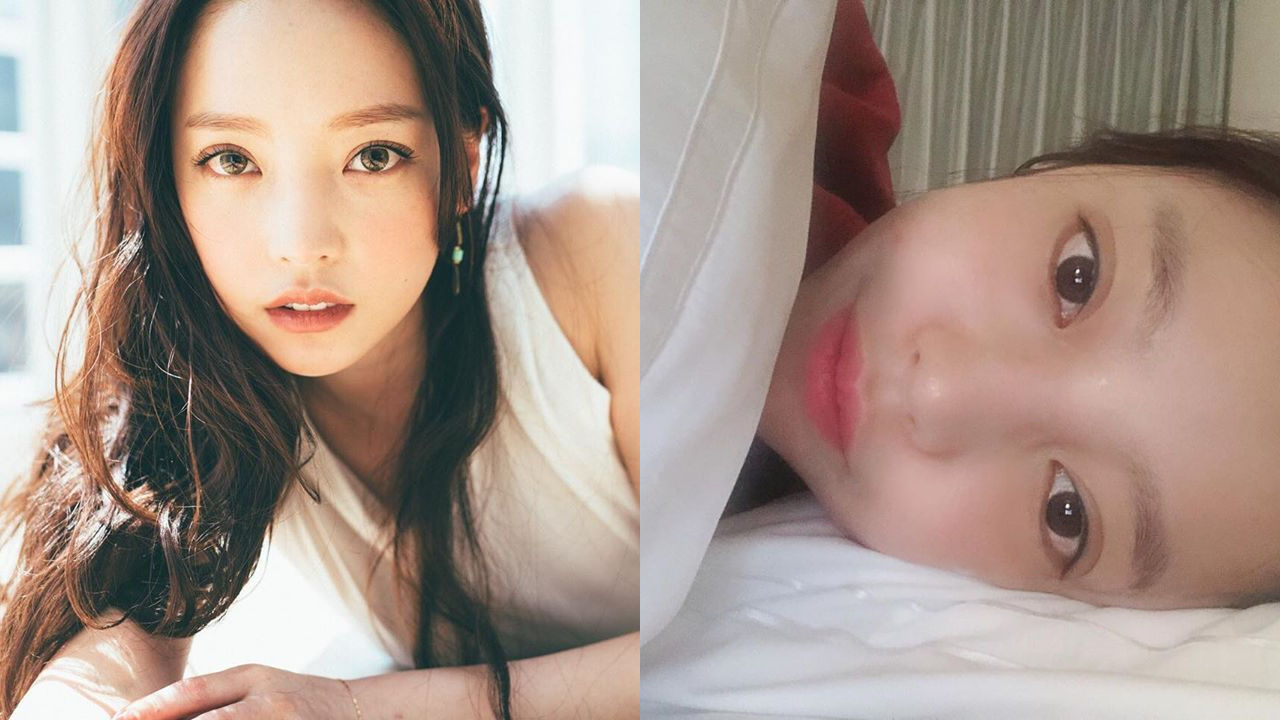 Late singer Koo Ha Ra's house was revealed to be robbed by a thief who is suspected to be someone who knows her well.

On October 12, Dispatch revealed the CCTV footage showing that a thief broke into Koo Ha Ra's house and stole her safe in January; roughly two months after her passing.

In the footage, the thief enters the house through the second floor balcony, and then goes straight from the balcony to the clothing room where Koo Ha Ra's safe was located.

Koo Ha Ra's older brother Koo Ho In told Dispatch, "The thief knew the layout of the house well. There is no way someone who was there for the first time would know the house that well. He even knew that we don't lock the balcony door."

Koo Ha Ra's friend added, "We found out that the safe was stolen back in April. We even saw the thief covering a CCTV lens with a leaf. It looked like he was trying to cover his identity."

While it is still unclear whether there was only one man or two men involved, Koo Ho In officially reported this case to the police in May.

Dispatch has also listed out the description of the thief captured in CCTV footage, including: