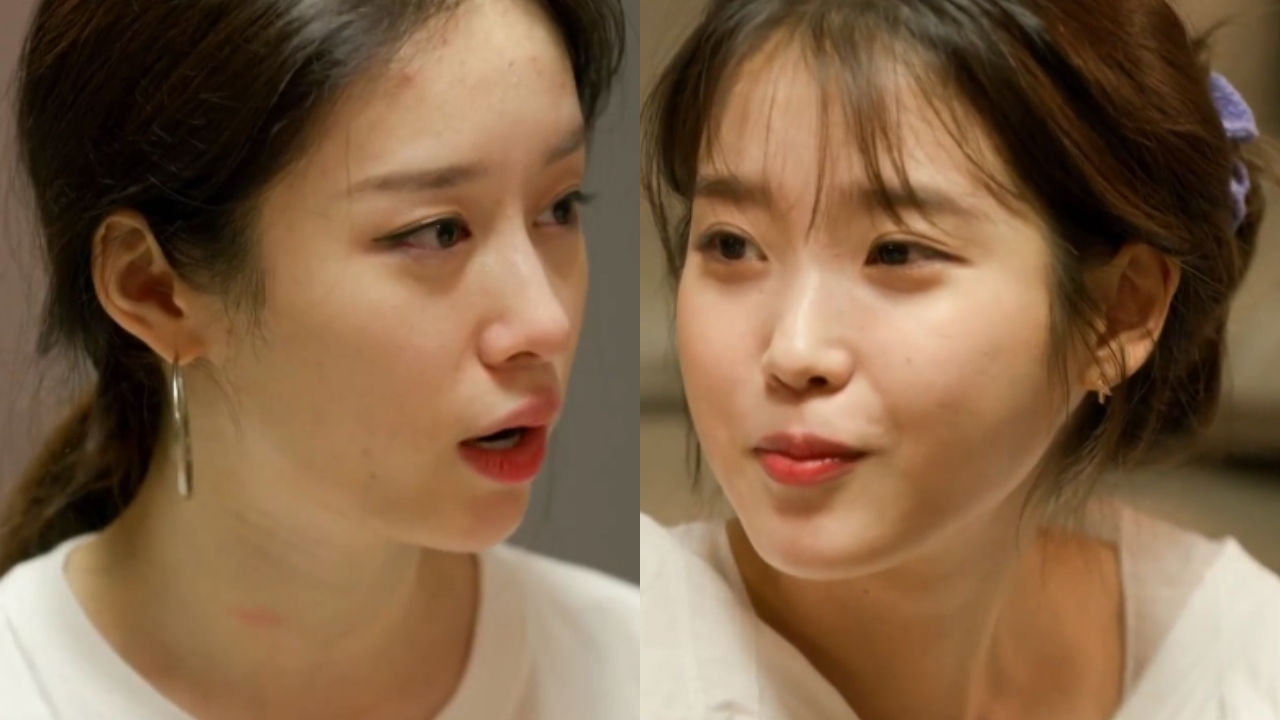 Ji Yeon of K-pop girl group T-ARA and soloist IU revealed what sort of friendship they have.

On October 10 episode of tvN's television show 'On & Off', Ji Yeon and IU made a guest appearance.

During the show, Ji Yeon said, "IU looks like she is the kind of person who gets hurts easily, but she's actually quite strong."

She continued, "She is someone who comes to me before I tell her that I'm going through a difficult time. She can read me perfectly."

IU responded, "You know, I've always thought that you were the type of person who I had to constantly look after and take care of. But that thought changed after we entered our mid-20s."

She went on, "When life was giving me a hard time, I thought I was fighting it very well. As soon as I saw your face though, I burst into tears. Remember that? You were surprised too, right?"

She continued, "I've always thought I was pulling myself well together. That was the first time I ever cried in anyone's arms. At that time, I felt like I could really depend on you. I can never forget the feeling I felt then."

Lastly, IU added, "Ji Yeon is a friend who I worry about the most, but don't at the same time. She's good at bearing difficulties. Whatever the difficulty she may face, I just know that she'll get over it soon. I'm sure this is exactly how Ji Yeon feels about me as well."

Ji Yeon and IU have been good friends for about a decade since their appearance in SBS' television show 'Heroes' in 2010 together.