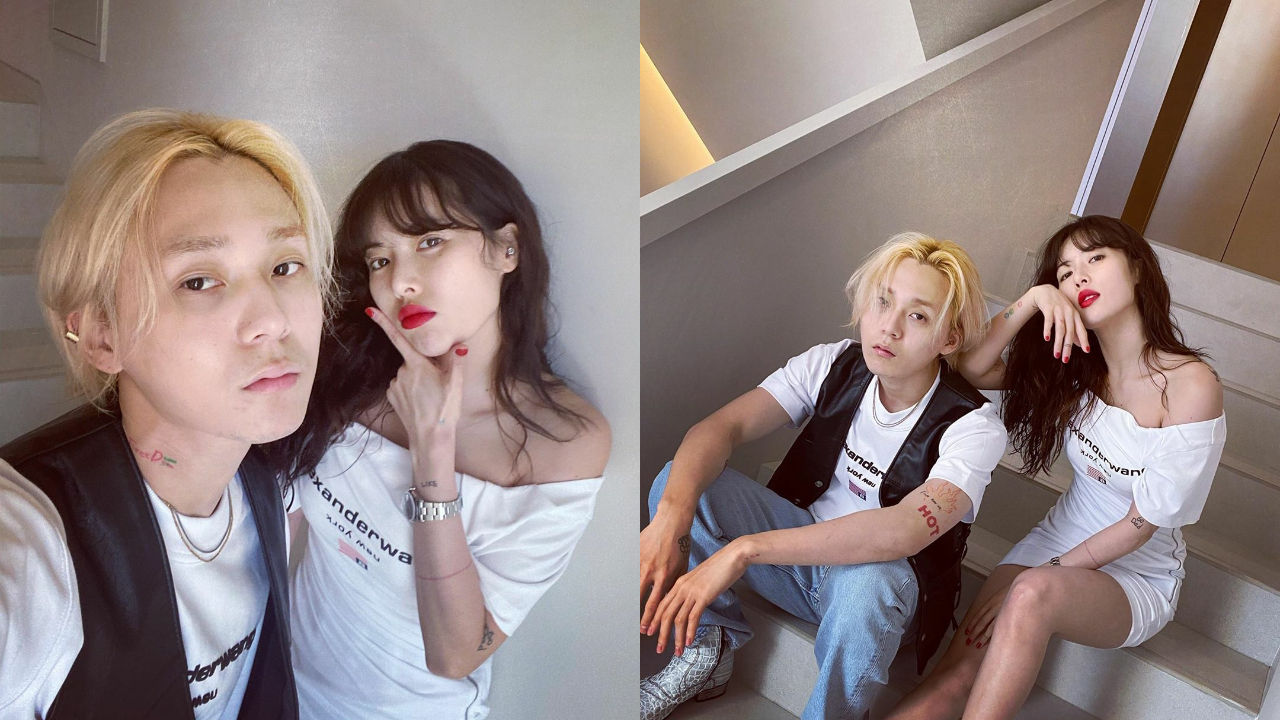 K-pop artist DAWN talked about his girlfriend another K-pop artist HyunA visiting his music video site to show him her support.

On October 8, DAWN held an online showcase for his first mini album 'DAWNDIDIDAWN'.

During the showcase, DAWN reminisced the day when he filmed the music video for the title track 'DAWNDIDIDAWN'.

DAWN said, "Jessi not only featured in the song, but also made a appearance in the music video. I really appreciated that, because she very hectic with work at that time."

He continued, "When Jessi arrived at the site, she looked completely exhausted. But she was so professional throughout the shooting."

The K-pop star went on to share who visited him on that day.

DAWN said, "Our agency head PSY came to see me during the shooting. I'm a bit careful to mention her, but HyunA also came to see me."

He went on, "I probably have received more support for this music video than any other music videos of mine."

Back in 2018, DAWN and HyunA personally told the media that they have been in a relationship for two years.