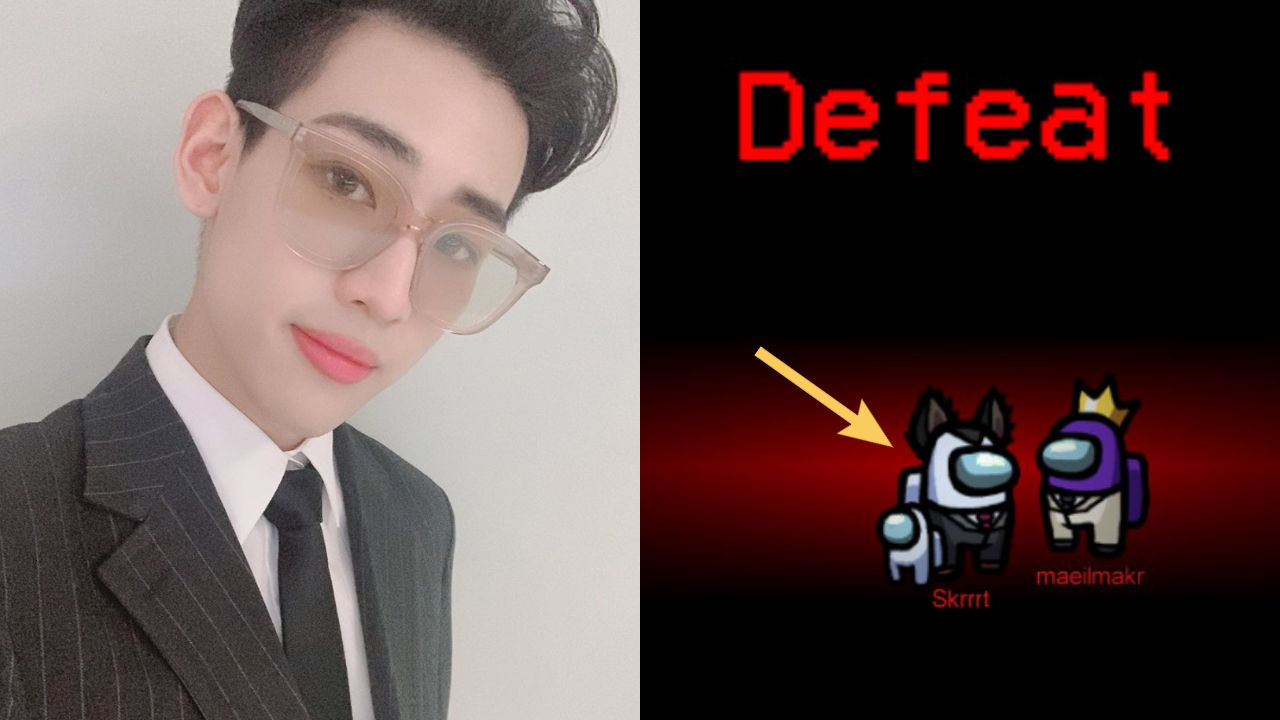 BAMBAM of K-pop boy group GOT7 held an impromptu meet up for his fans on the viral mobile game 'Among Us'.

On October 8, BAMBAM's name trended on Twitter worldwide as fans shared their stories of playing 'Among Us' with the K-pop star.

Multiple fans took to their Twitter accounts to share screenshots of the game and their cute interaction with BAMBAM himself.

After hearing the news of BAMBAM being online for the game, many fans tried to join his server but failed to be the luckiest I GOT7 (GOT7's fandom) in the world.

'Among Us' is an American online multiplayer social deduction game that takes place in a space-themed setting where players each take on one of two roles, a crewmate or an imposter, trying to identify and eliminate the imposter before he/she eliminates the rest of them.

Upon seeing screenshots of BAMBAM's 'Among Us' meet up, fans commented, "Ahhh, they are so lucky.", "He's so sweet!", "Please come back later, okay?" and more.