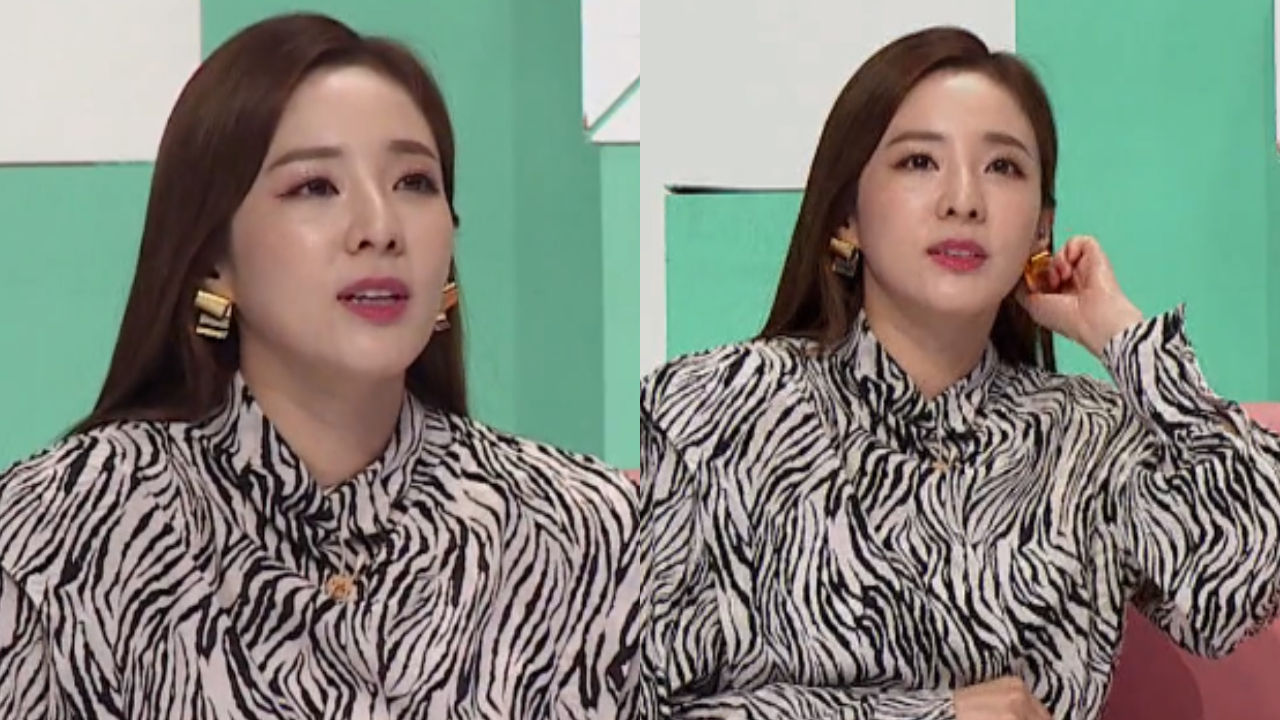 K-pop artist DARA shared that she has only dated celebrities in the past.

During the talk, the host Kim Yong-man said to DARA, "I heard that your ex-boyfriends are all celebrities. Is that true?"

DARA laughed and answered, "Ah yes, that's right. But I have not ever been caught once."

She continued, "Some may have been able to tell that we were together, but I've never actually been caught."

Then, Kim Yong-man commented, "Have you thought about going public with your past relationships? Or perhaps with a future one?"

DARA answered, "Well, not before, but if I happen to find my other half now, then I don't really want to hide it from people anymore."

She went on, "Unfortunately though, I'm not with anybody at the moment."