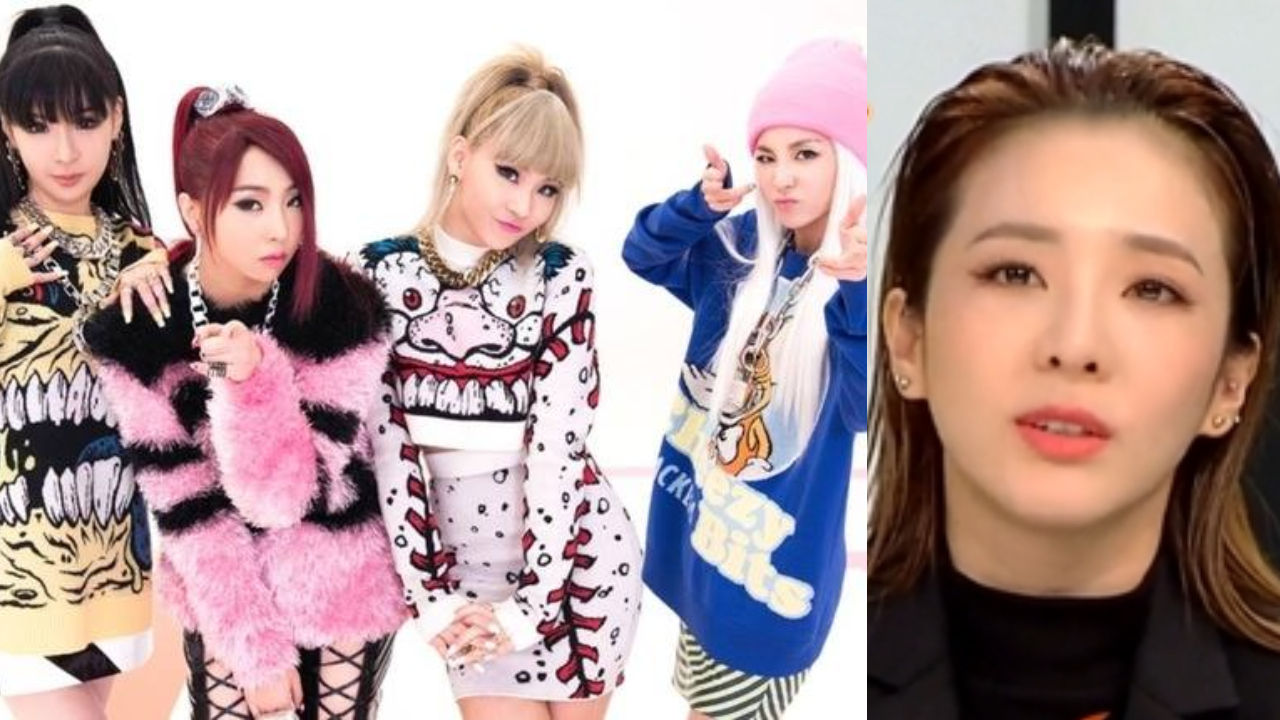 Disbanded K-pop girl group 2NE1's member DARA shared that she was the only one who abided by YG Ent.'s 'no dating rule' among the members of 2NE1.

During the talk, the host and DARA talked about couples nowadays going on lots of zero contact dates due to the COVID-19 pandemic.

That was when DARA said, "Actually, I've gone on plenty of non-contact dates even before this pandemic."

She explained, "When I was a trainee, I would get in serious trouble if I got caught dating someone. After I made debut, we were told that we weren't allowed to date anyone for five years. That was the rule."

She continued, "But nobody else in the group followed the rule except for me. They were all dating someone while I was like, 'No, I can't. I'm not allowed.'"

The K-pop star went on, "I've only recently started dating people properly. I would like to share my sincere apology to all my ex-boyfriends who had a hard time because of me in the past."

She added, "You all struggled so much because of me, but I didn't understand you well enough. But please know that I also didn't know what I was doing. I now finally know... Sorry, guys!"