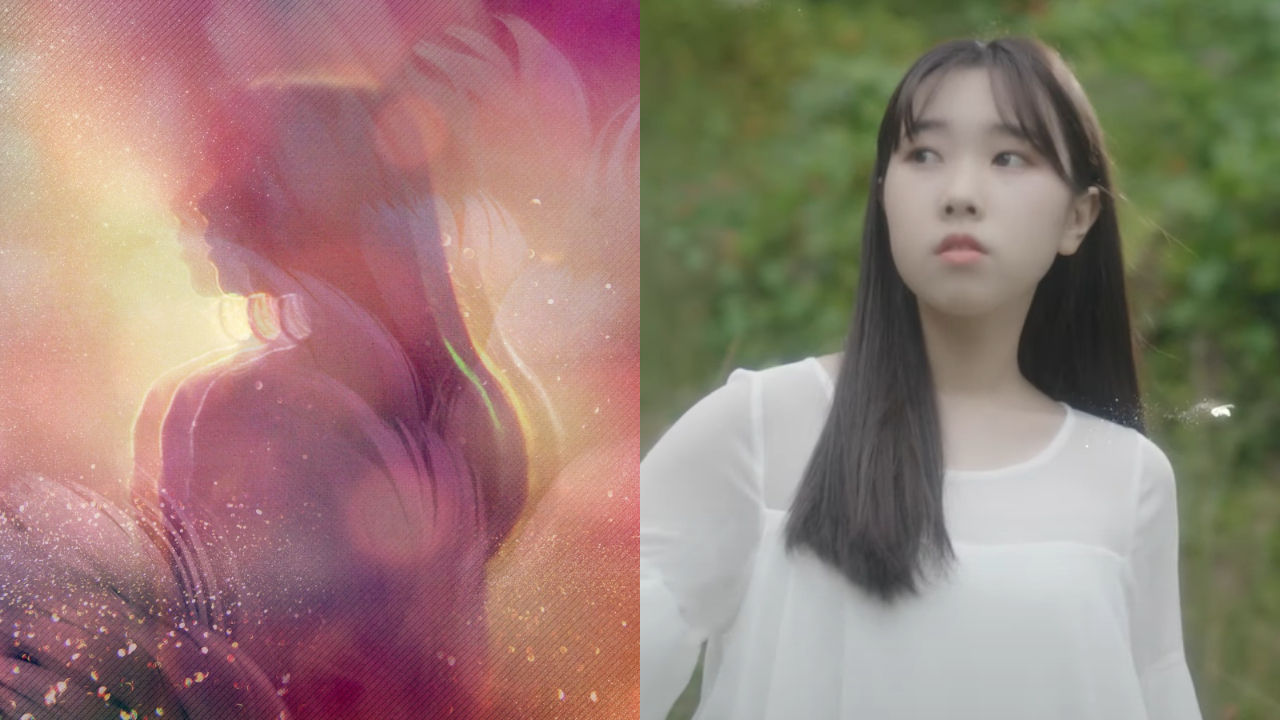 Hayeon, the younger sister of K-pop girl group Girls' Generation's leader Taeyeon, just made her own debut as a singer.

On October 7 at 12PM KST, Hayeon released her first digital single 'Eyes on you'.

'Eyes on you' is a special collaboration project between AI (Artificial Intelligence) technology and human music producers.

The song first produced and composed by AI technology, and it underwent further revision and composition by music producer NUVO.

Renowned music directors including Conor Dalton and Kyle Holand also took part in finalizing the mastering and mixing process of the song.

Born in 1998, Hayeon is nine years younger than her older sister Taeyeon.

Just like her superstar sister, Hayeon has also been showing her potential as a singer by sharing multiple cover videos on YouTube.

Meanwhile, Hayeon is scheduled to kick off active promotions with more music releases by the end of this year.

You can watch Hayeon's 'Eyes on you' music video below: