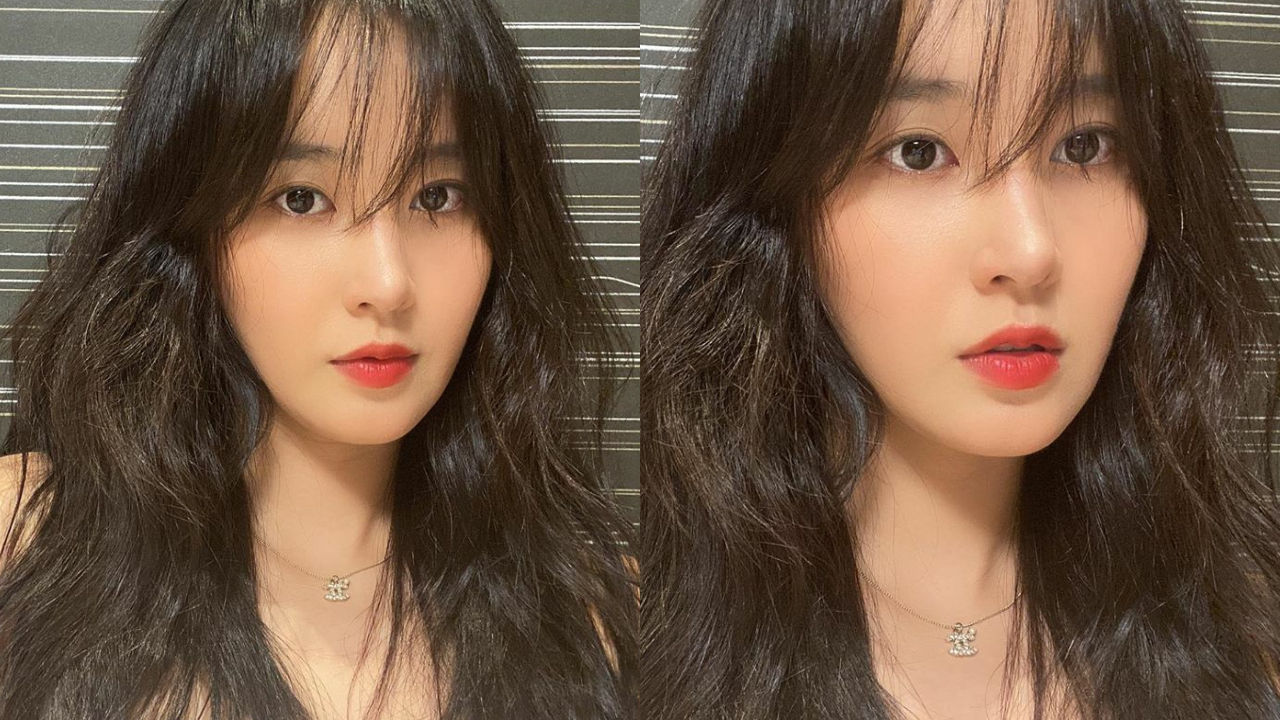 Yuri of K-pop girl group Girls' Generation became the owner of a multi-billion won building in the heart of Seoul.

On October 6, it was reported that Yuri purchased a building in Gangnam-gu, Seoul.

Yuri bought the building for 12.8 billion won (approximately 11 million dollars) back in July.

She reportedly took out a loan of 10.5 million won (approximately 9 million dollars) and paid the rest in cash.

Yuri quickly gained fame following her debut as a member of Girls' Generation in 2017.

Recently, she has been working on to build her career as an actress as well.