[SBS Star] Lee Joon Gi Shocks Everyone by Saying, "I Don't Eat Wheat at All"

[SBS Star] Lee Joon Gi Shocks Everyone by Saying, "I Don't Eat Wheat at All" 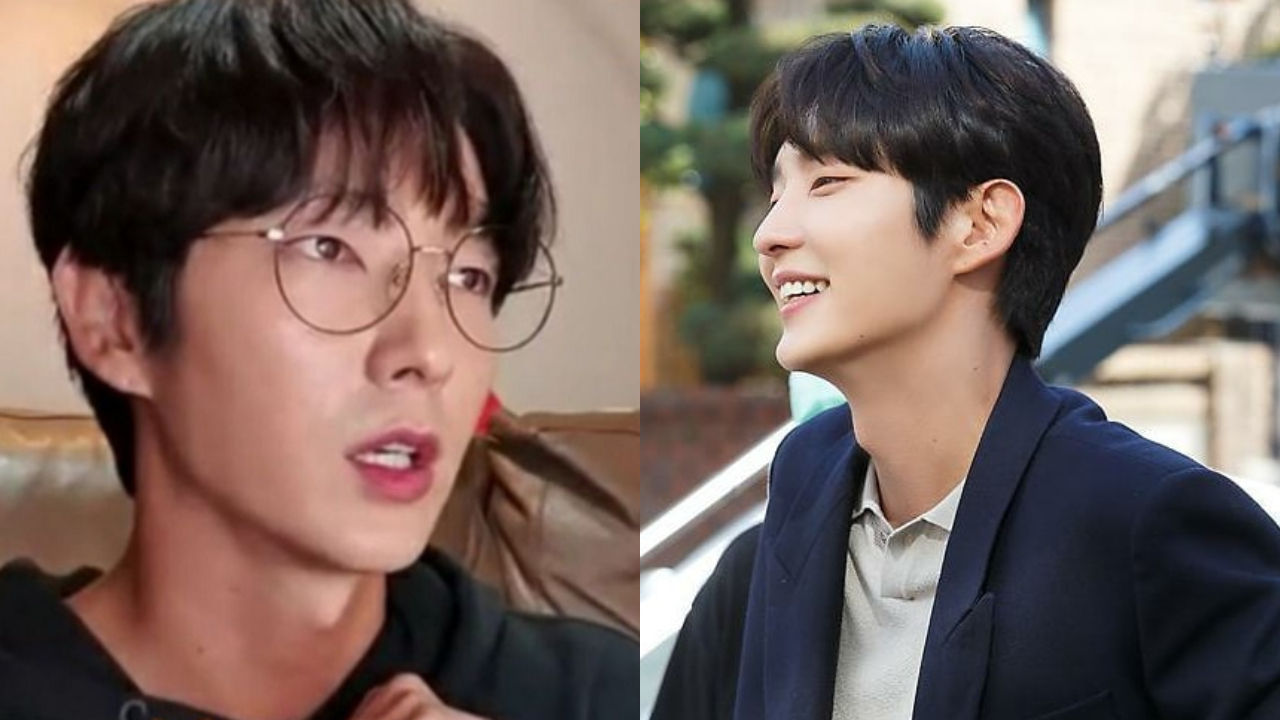 Actor Lee Joon Gi made his fans gasp in shock by revealing that he has stopped eating wheat for over four years.

On October 3, Lee Joon Gi held a live broadcast via his personal Instagram account to interact with his fans.

During the talk, one of the viewers commented, "Wanna eat instant noodles?"

To this, Lee Joon Gi said, "Actually, it's been quite a long time since I've stopped eating instant noodles."

He continued, "I used to enjoy extra spicy instant noodles, but now I eat konjac noodles instead whenever I crave for some spicy ones."

The actor shocked everyone even more by saying that he has completely stopped eating anything made out of wheat flour.

Lee Joon Gi explained, "It's been approximately four years since I stopped eating wheat. I also don't really eat rice. I prefer getting carbohydrates from healthier options instead."

Upon watching the live broadcast, fans commented, "For over four years? To me, that's impossible.", "Wow. Is this how you never gets old, oppa?", and more.