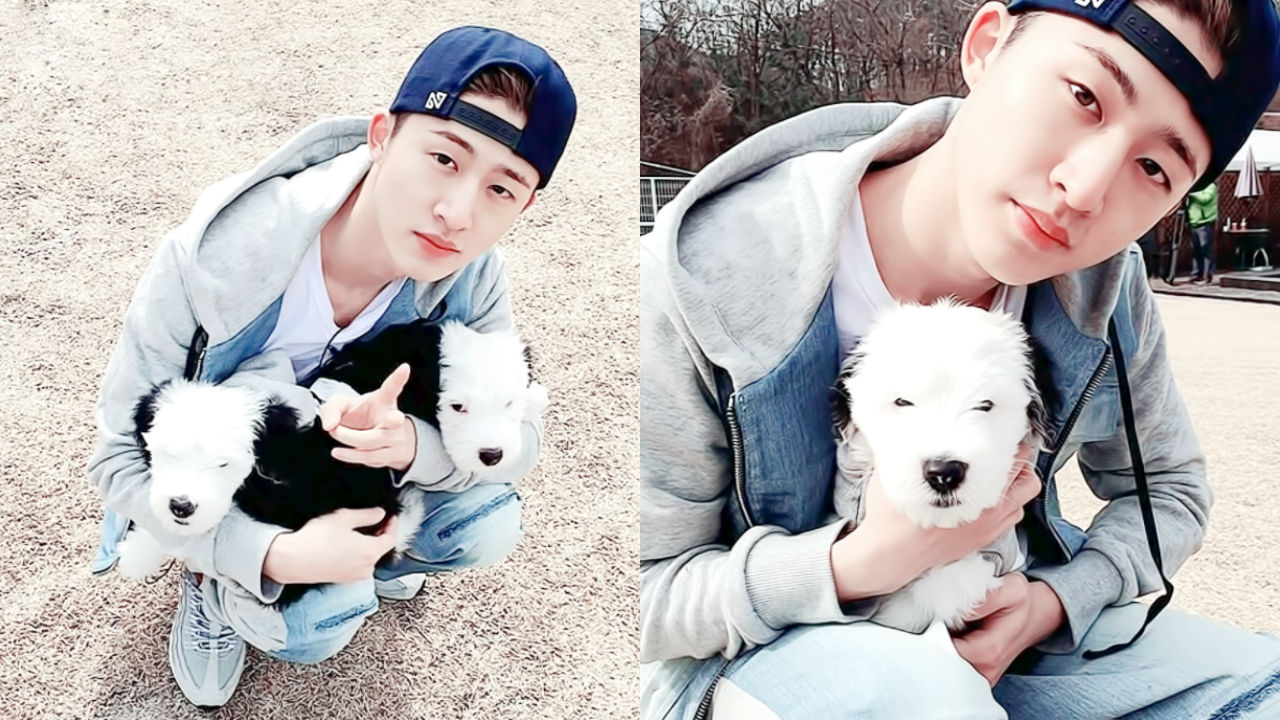 On October 6, it was reported that B.I joined IOK company as the new executive director.

IOK Company is a management agency that is home to many celebrities including Zo In Sung, Ji Suk Jin, Moon Hee-joon, Jang Yoon-jung, Kim Sook, Boom and more.

According IOK Company, the company held a shareholders meeting on September 28.

At this meeting, it was decided that B.I was to take the position of the new executive director at the company.

It is said that B.I is the youngest appointee, and he will be the executive director for the next three years.

All eyes are on B.I and IOK Company to see what key roles he will play as the executive director.