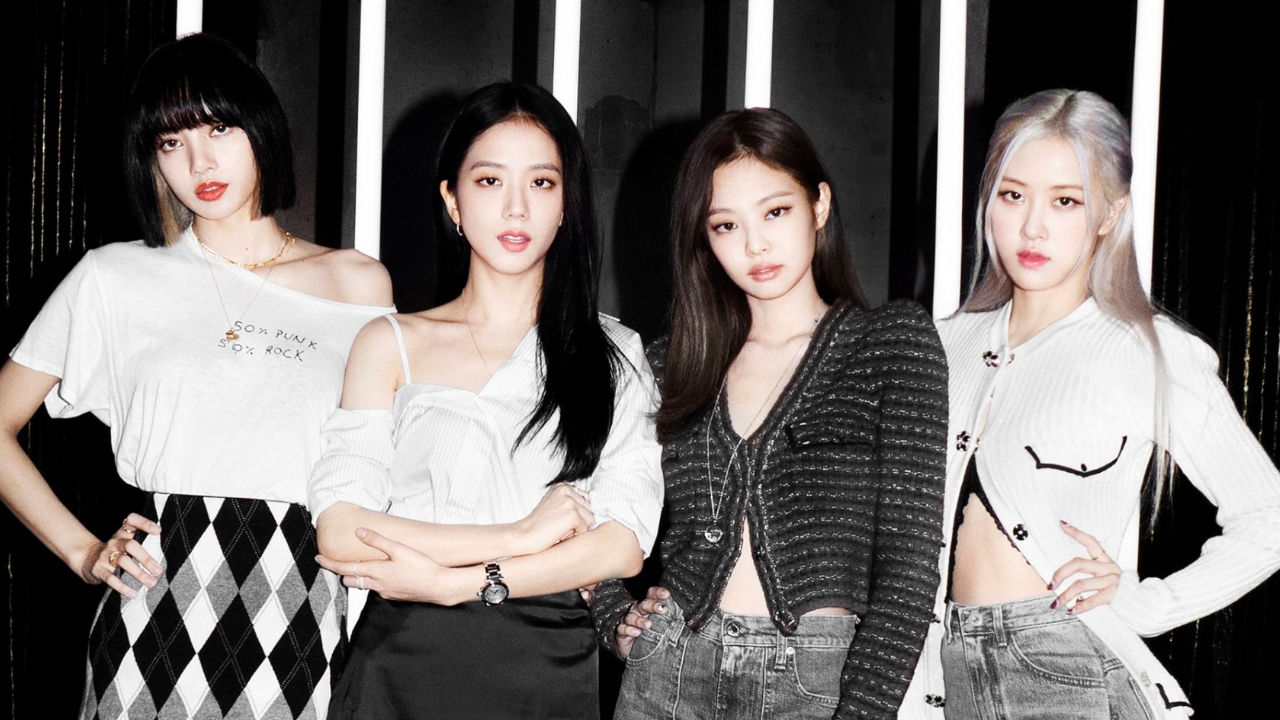 On October 6, BLACKPINK's management agency YG Entertainment announced that the four members will be attending a recording for the upcoming episode of 'Running Man'.

This will mark BLACKPINK's first full four-member appearance on 'Running Man' in 3 years and 10 months, after their apparance on the show in December 2016.

The exact date of the broadcast has not been announced yet.

Meanwhile, BLACKPINK recently made its much-anticipated comeback with the group's first full album 'THE ALBUM'.

The group is expected to kick off its comeback promotions later this week with the album's title track 'Lovesick Girls' performance.