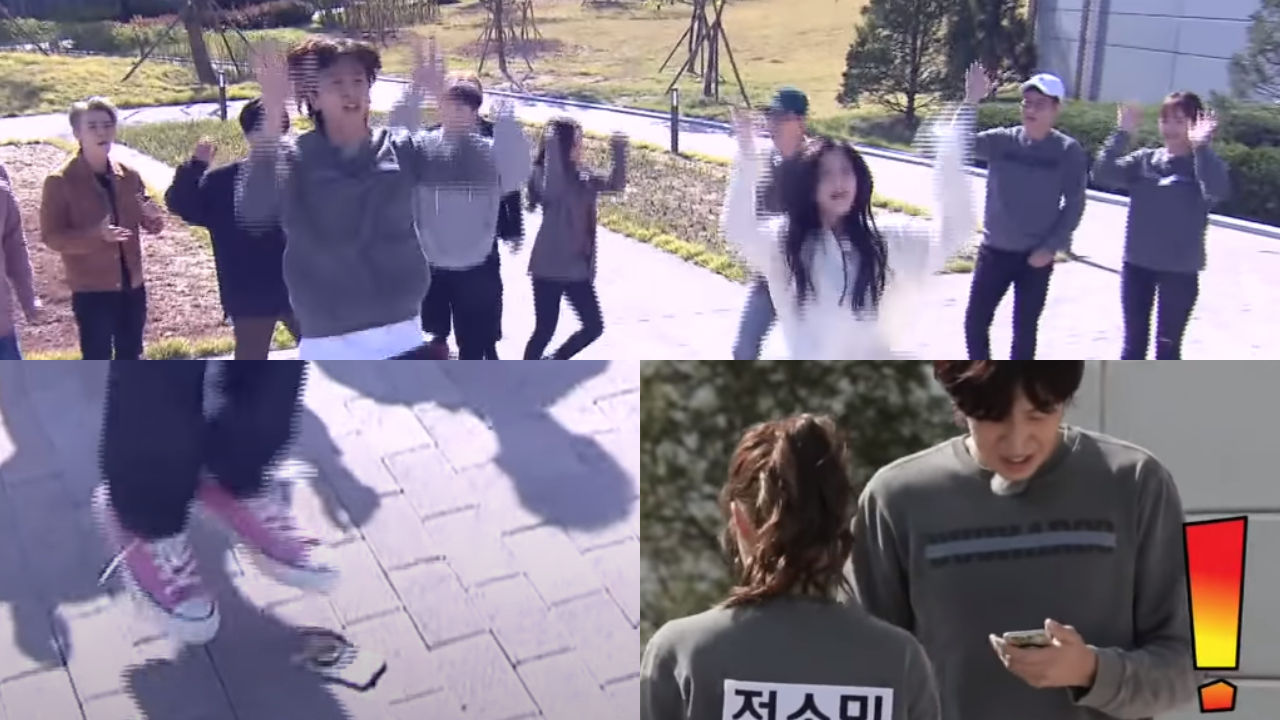 Recently, one past episode of 'Running Man' started going around online.

In this episode, Lee Kwang Soo was seen dancing with the guest of the day JOY.

To fast beat music, Lee Kwang Soo and JOY danced as wildly as they could.

After that when Lee Kwang Soo returned to his spot, Yu Jae Seok handed a phone over to Lee Kwang Soo and said, "The screen is all smashed..."

Yu Jae Seok laughingly explained what happened, "He stepped on it super hard like two times."

He went on, "The thing is, he can't blame it on anybody, because he dropped and stepped on it himself."

Lee Kwang Soo nodded and commented, "That's true. I heard the cracking sound as well. Yes, I did it."

He awkwardly laughed and continued, "I really want to go and get my phone repaired now..."

Even though this episode of 'Running Man' was aired almost three years ago, a lot of people are going back to watch it every now and then.

They are saying that they cannot get enough of watching Lee Kwang Soo making a silly mistake and everyone else hilariously responding to it.