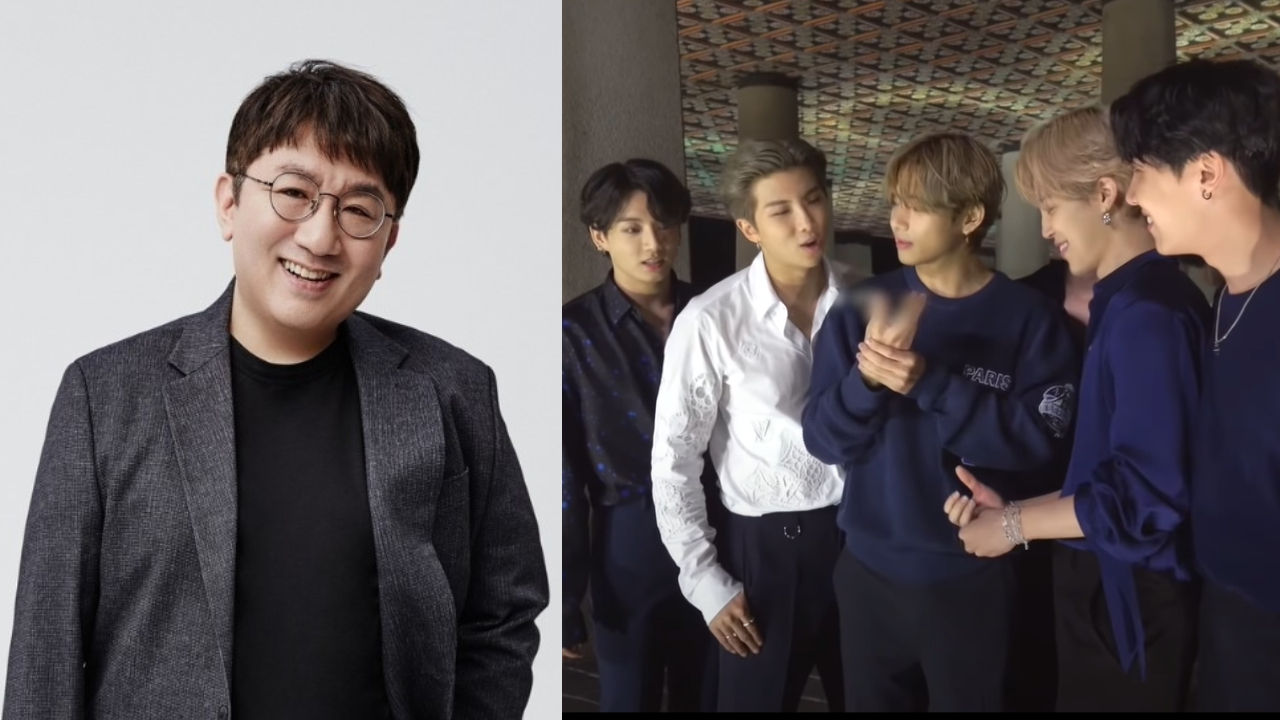 K-pop boy group BTS' producer Bang Si-hyuk shed tears of joy when he found out that the group had topped on Billboard's Hot 100 chart with 'Dynamite'.

On October 5, a new video was shared on BTS' official YouTube channel.

In the video, the members of BTS are seen having a phone call with Bang Si-hyuk shortly after they found out the song took #1 spot once again on Hot 100.

At the time, the group was busy filming performances for NBC's 'The Tonight Show Starring Jimmy Fallon' at the Gyeongbokgung Palace, Seoul.

Upon hearing Bang Si-hyuk's voice filled with so much emotion, JIN said, "He's so happy. he didn't even call us in the first week!"

V joked, "If you cry, hyung, I'm also going to cry," while JIMIN smiled and said, "We already cried so much last week!"

With a quivering voice, Bang Si-hyuk said, "You guys don't really understand how amazing this is," and BTS replied, "We know. You've worked so hard, PDnim."

After the phone call, RM said, "How did this happen? We are so thankful. I think this is thanks to many people."

He added, "We won't forget that and continue to work hard. That's all we can do. I'm glad that our hard work paid off."

Check out the heartwarming moment in the video below: