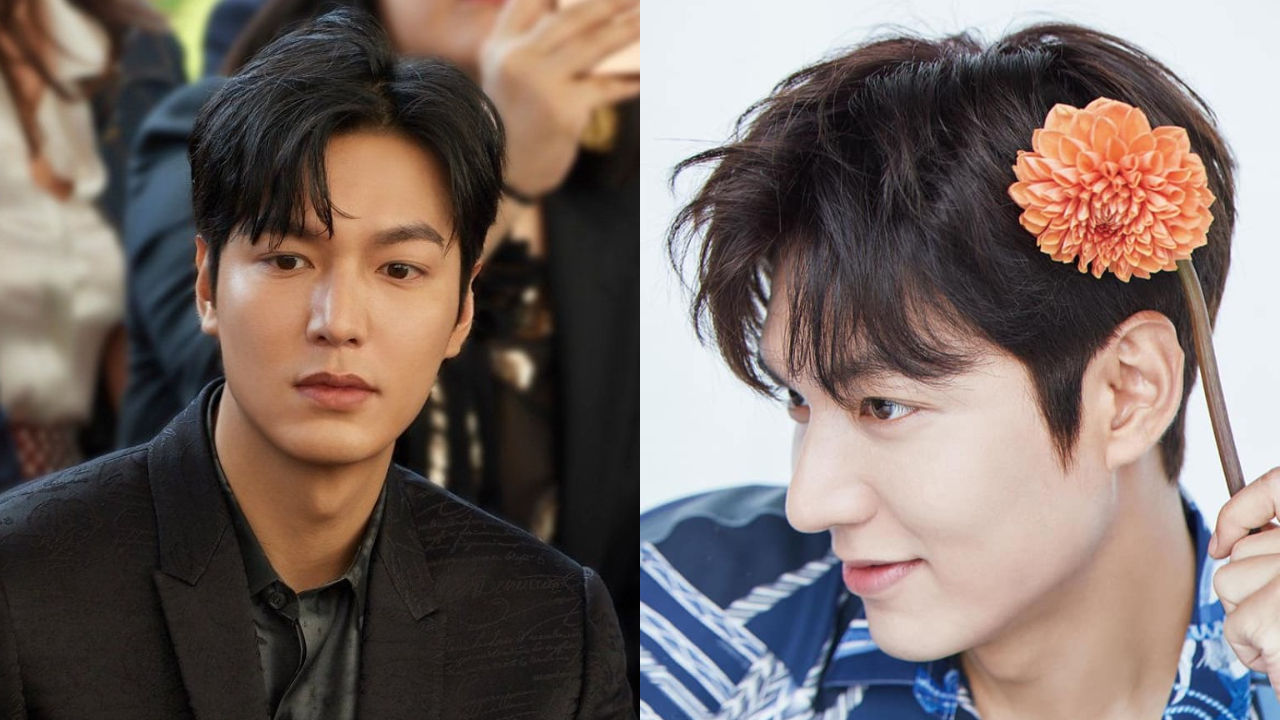 Actor Lee Minho has officially become the first South Korean celebrity to reach 20 million followers on both Facebook and Instagram.

Lee Minho proved his continuous popularity all across Asia by taking the #3 spot on the King Choice's list of 'The 100 Most Attractive Asian Celebrities of 2020', with a total of over 100 million votes.

Meanwhile, Lee Minho made a successful return to the entertainment industry with his recent drama 'The King: Eternal Monarch' after completing his alternative military service as a public service worker.

After the drama's finale, Lee Minho has been taking a break while reviewing several acting projects.