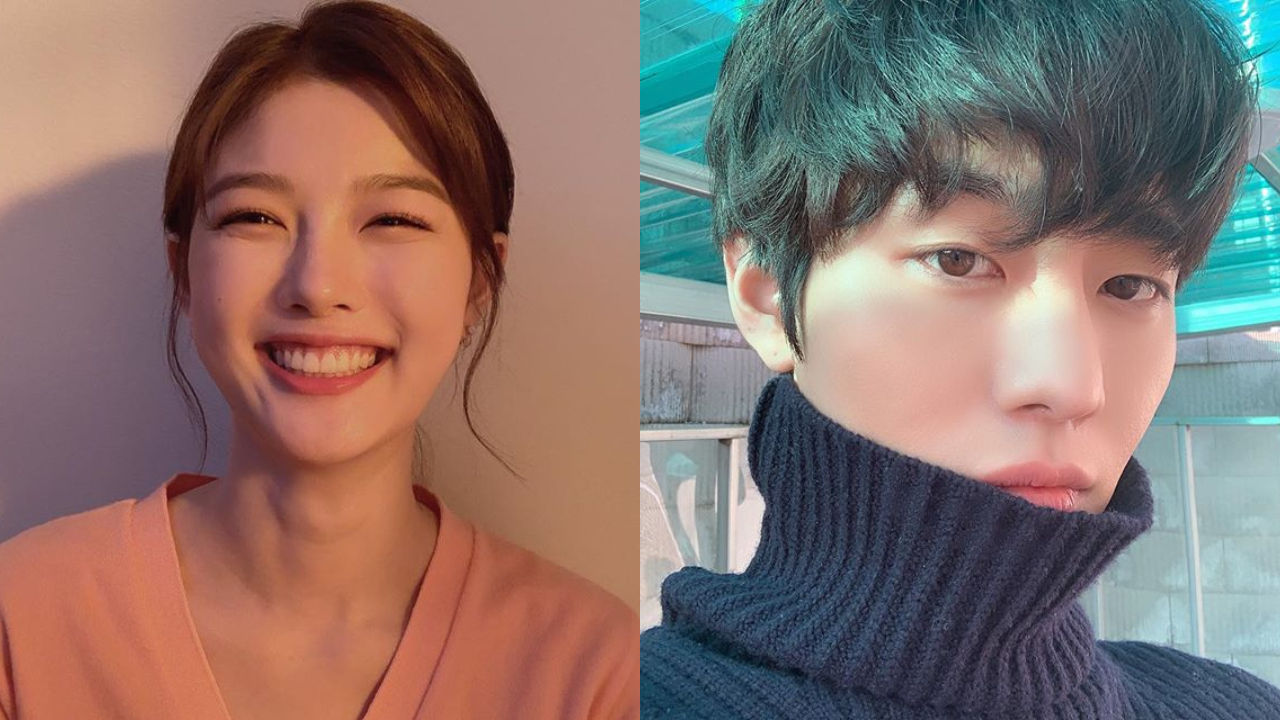 On October 5, it was reported that Kim Yoo Jung will be starring in a new SBS drama 'Hong Cheon-gi' (working title) as a female lead.

In response to the report, Kim Yoo Jung's management agency Awesome ENT stated, "It is true that Kim Yoo Jung has received an offer to join 'Hong Cheon-gi'. The actress is currently reviewing the project."

The drama is based on a novel of the same name written by Jung Eun-gwol, who also wrote the original novels for hit historical dramas 'Sungkyunkwan Scandal' (2010) and 'Moon Embracing the Sun' (2012).

While Kim Yoo Jung has been offered the role of 'Hong Cheon-gi', Joseon's very first female painter with an extrarodinary memory, Ahn Hyo Seop is also in talks to play opposite.

Directed by 'My Love from the Star' (2013) producer Chang Tae Yoo, 'Hong Cheon-gi' is expected to premiere next year.