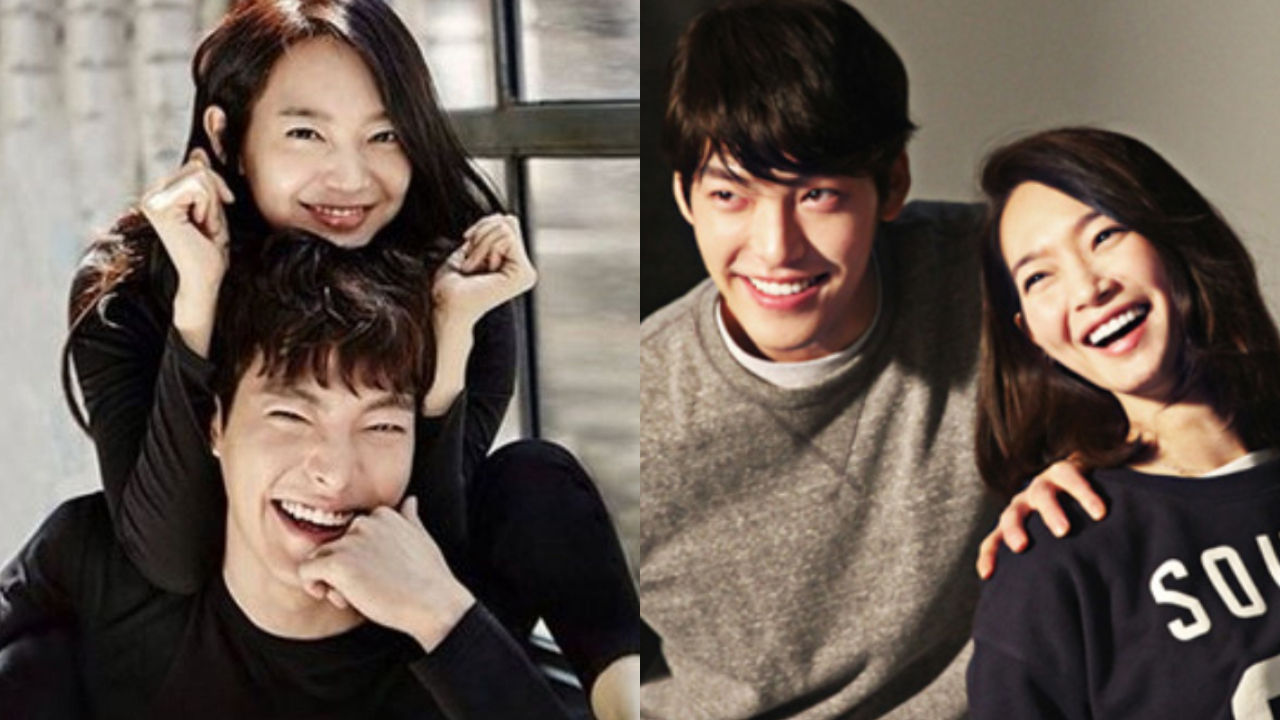 Actress Shin Mina revealed how her and her long-time boyfriend actor Kim Woo Bin are supporting each other.

On September 17, Shin Mina had an online interview with the press for her upcoming film 'Diva'.

During the interview, Shin Mina was asked if Kim Woo Bin gave her support for her film.

Shin Mina shyly laughed and responded, "Well, we are pursuing the same career, and so we try to give each other a full support at all times."

She continued, "We always say, 'You can do it!' to one another. Our support is always mutual."

With a shy smile, she went on, "Woo Bin has made a comeback in the industry for the first time in years, and I honestly do hope everything goes well for him."

Kim Woo Bin and Shin Mina became close while filming a commercial together in February 2015, then they started dating that year.