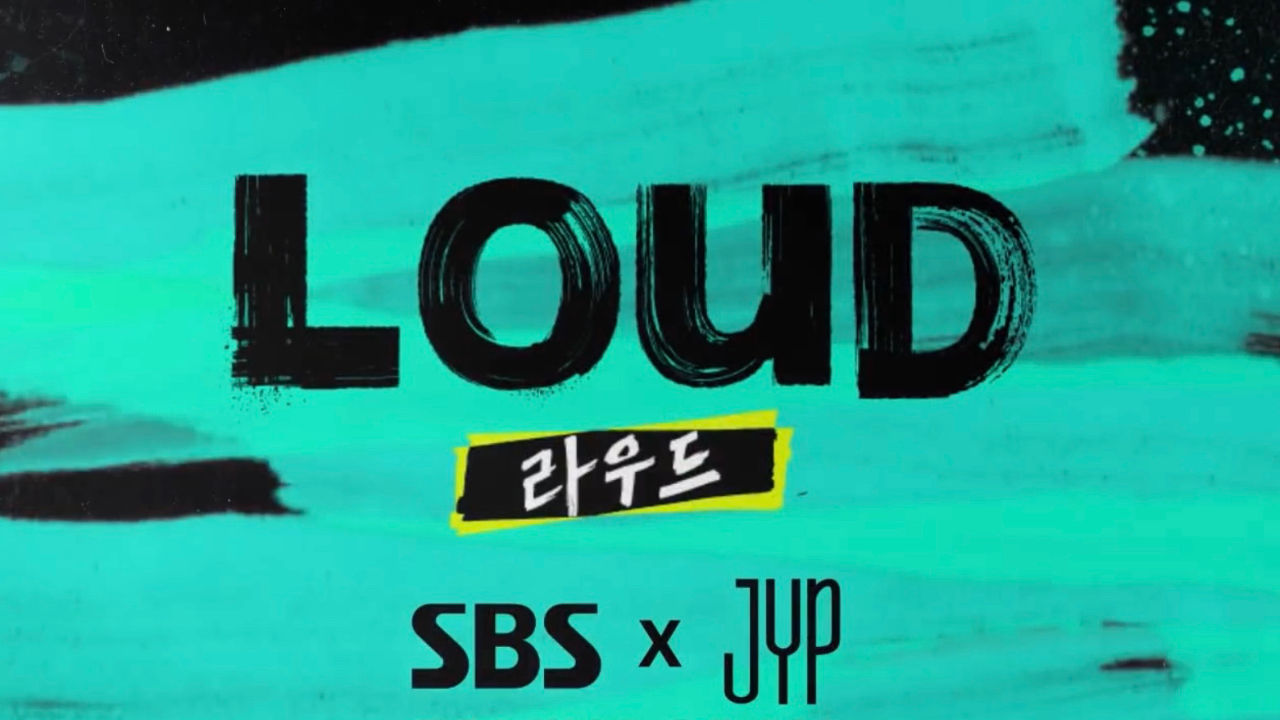 On September 16, the first teaser for 'LOUD' was shared on both SBS and JYP Entertainment's official YouTube channel.

The teaser features '90s rock icon Nirvana's 'Smells Like Teen Spirit' with a quote from Stephen Hawking, "The quiet people have the LOUDest minds."

You can watch the teaser in the video below: