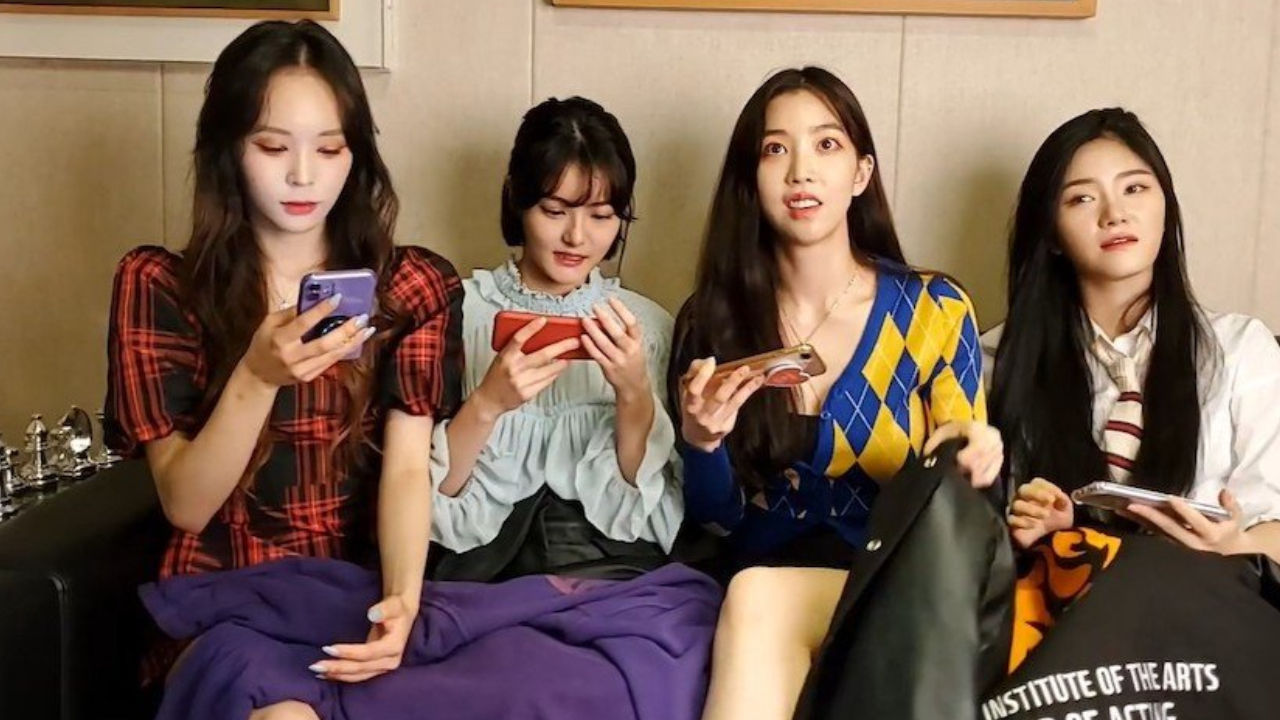 One member of K-pop girl group FANATICS was seen getting sexually harassed by the group's agency staff during a live broadcast.

On September 7, FANATICS went live on NAVER V LIVE to spend some time talking to fans.

In the middle of the live broadcast, the angle of the camera changed that the lower half of the body of the members was shown.

As one of them was wearing a short skirt, another member passed her a jacket to cover her legs.

When she tried to cover her legs, one of the male agency staff said, "Why are you covering your legs? They are there for people to see. Are you stupid or what?"

The member then awkwardly smiled and returned the jacket.

Since the live broadcast, K-pop fans heavily criticized the male staff for his inappropriate remark.

Then on September 17, FANATICS' management agency FENT released an official apology regarding the controversy.

The agency said, "Our staff's comment during the live broadcast was certainly inappropriate, and we will be making punitive measures about him."

They continued, "Let us please apologize to all fans of FANATICS, and we will promise to do our best to protect our artists from now on."