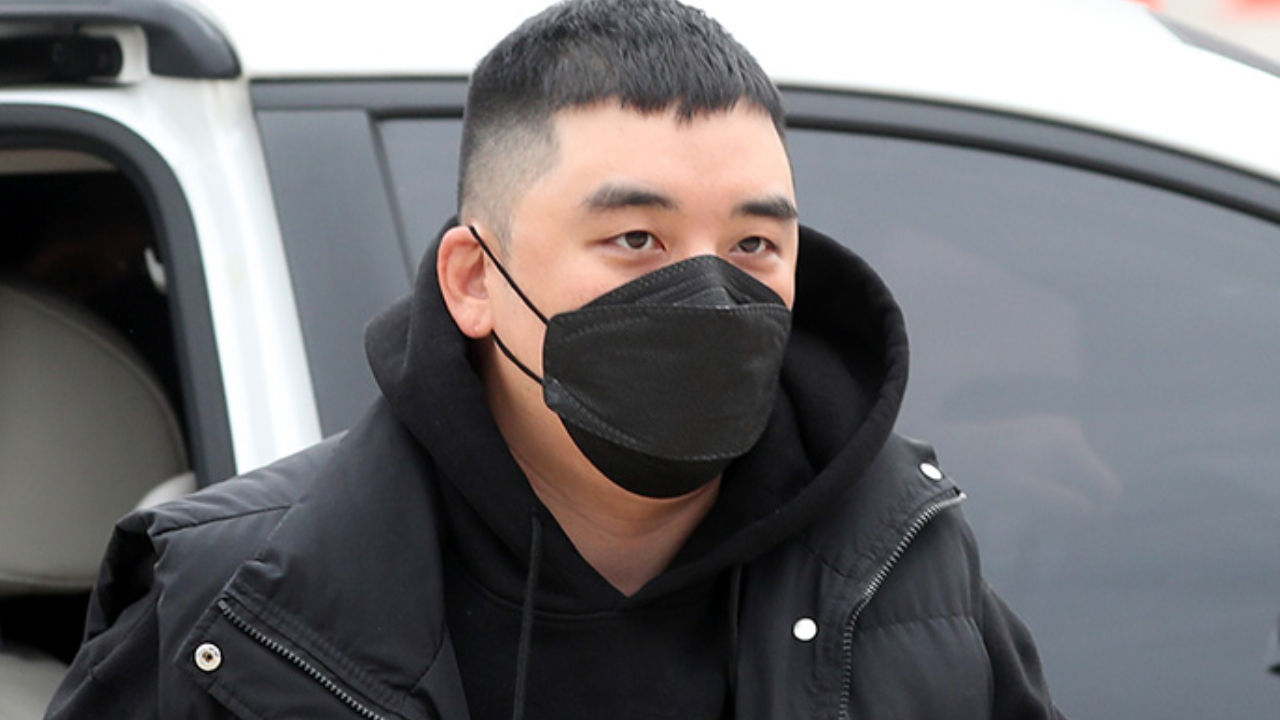 K-pop boy group BIGBANG's former member SEUNGRI has denied the most of his accused charges during his first military court hearing today.

On September 16, SEUNGRI attended his first military court hearing after being accused a total of eight criminal charges.

The criminal charges are illegal habitual gambling; solicitation of prostitution; assistance in the solicitation of prostitution; violation of sexual crime laws through the spread of illegal sexual content via social media; breach of business finance regulations; violation of food sanitation laws; seizure of business funds for personal use; and illegal foreign monetary transactions.

During the hearing, SEUNGRI said, "I am deeply reflecting on my actions," but denied seven criminal charges―only admitted to his charges of illegal foreign monetary transactions.

In regard to his sexual crime charges, SEUNGRI said that he does not remember ever soliciting any form of prostitution, or assisting his former business partner in any solicitation of prostitution.

The former singer also claimed that the photos being charged with violation of sexual crime laws were solely shared for the intention of promotion, while stating that he also had no motivation for seizing business funds for personal use.

SEUNGRI also denied his charges of illegal habitual gambling and violating food sanitation laws by reasoning that his gambling was not habitual, and that he made sure his employees to take countermeasures against potential violations.

After being indicted without detainment in January of this year, SEUNGRI enlisted for his mandatory military service in the following March, and his case was transferred to the military court.

His secondary military court hearing has yet to be scheduled.