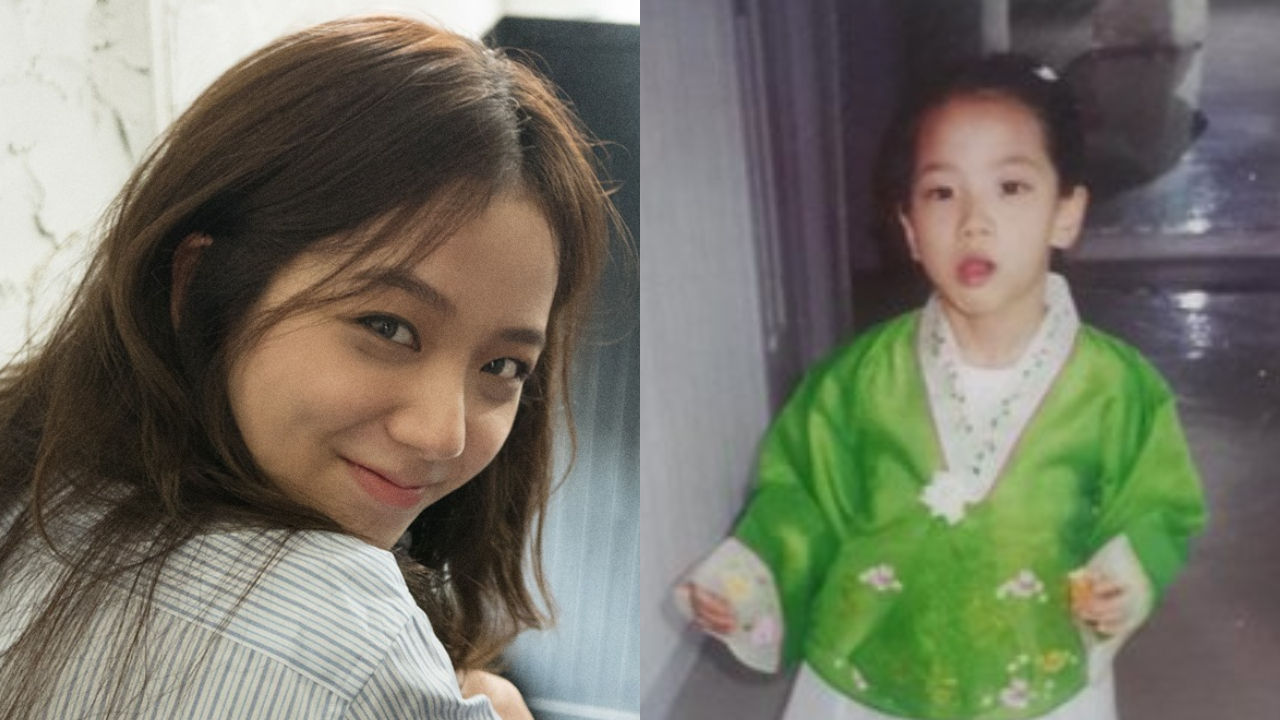 JISOO of K-pop girl group BLACKPINK revealed how she came to stop believing in Santa Claus.

In this audio clip, JISOO gave a hilarious answer to one of the questions, "When did you become aware that Santa Claus does not actually exist?"

To the question, JISOO said, "I think it was around the time when I was like six. I saw my mom and grandpa putting a huge present in a wardrobe while I was asleep."

She continued, "They thought I was asleep at that time, but the fact was, I hadn't fallen asleep yet. So, I saw them through half-opened eyes."

The K-pop star went on, "The next day, they were like, 'Oh, look! Look at this present! Santa must have left it here for you while you were sleep!' I must say that their acting was great though."

She laughingly added, "I was worried that they weren't going to give me the present if I told them I saw them putting it in the wardrobe, so I didn't say anything."